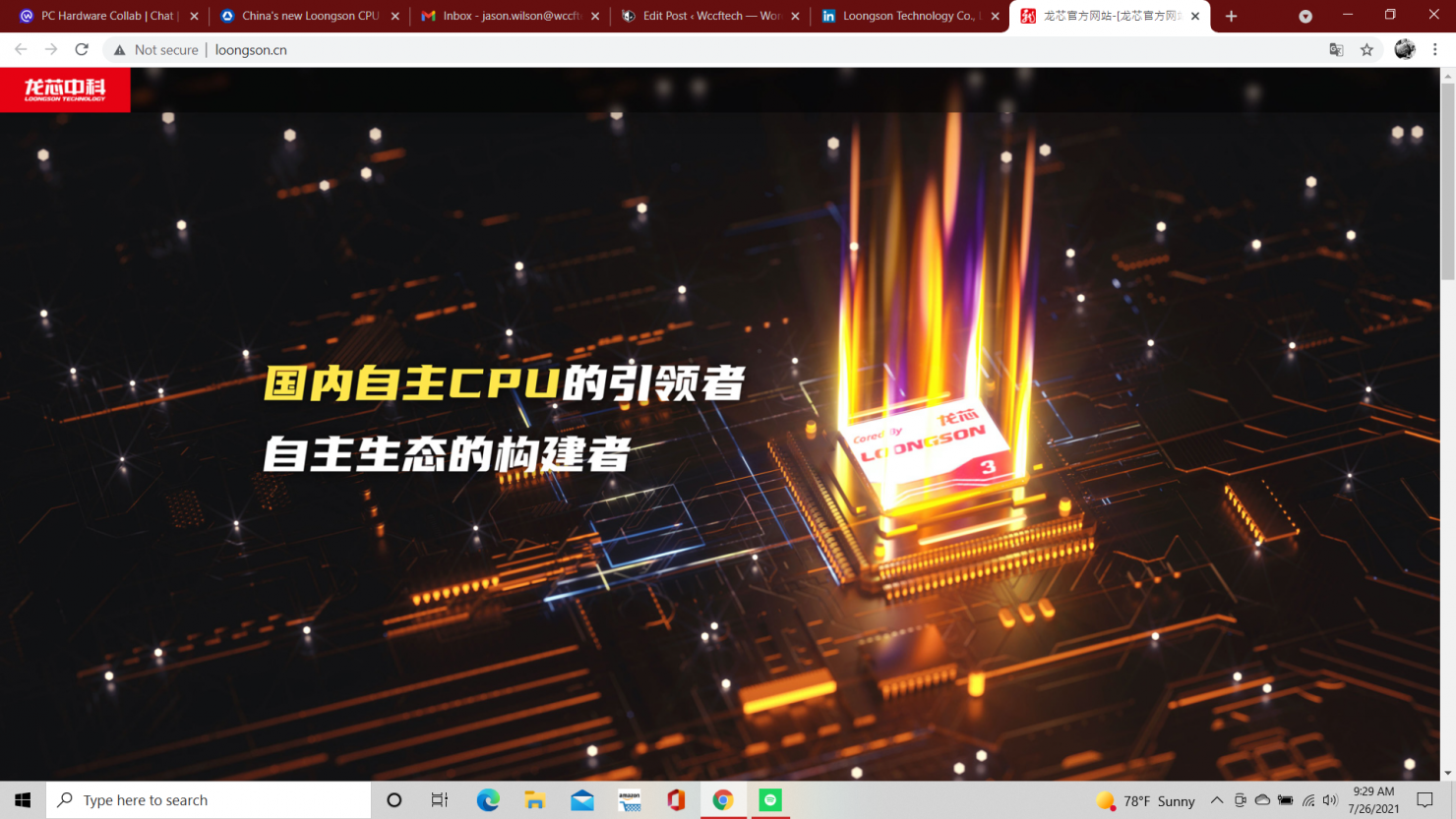 Loongson Technology Corporation Ltd, founded by Hu Weiwu and The Chinese Academy of Sciences, made public that the company is manufacturing a new CPU, the Loongson 3A500, capable of matching the original AMD Ryzen CPUs in performance.

The Loongson 3A5000 is a quad-core CPU that utilizes the Chinese in-house 64-bit GS464V microarchitecture, showcasing  two DDR4-3200 memory, a primary encryption module, two 256-bit vector units per core and four arithmetic logic units. Loongson Technology's new processor also operates with four HyperTransport 3.0 SMP controllers that "allow multiple 3A5000s to operate in unison inside a single system, like Intel's Xeons and AMD's Epycs" reports TechSpot. They continue to state that Loongson is creating the processor "for laptops, industrial environments, and even some server applications." 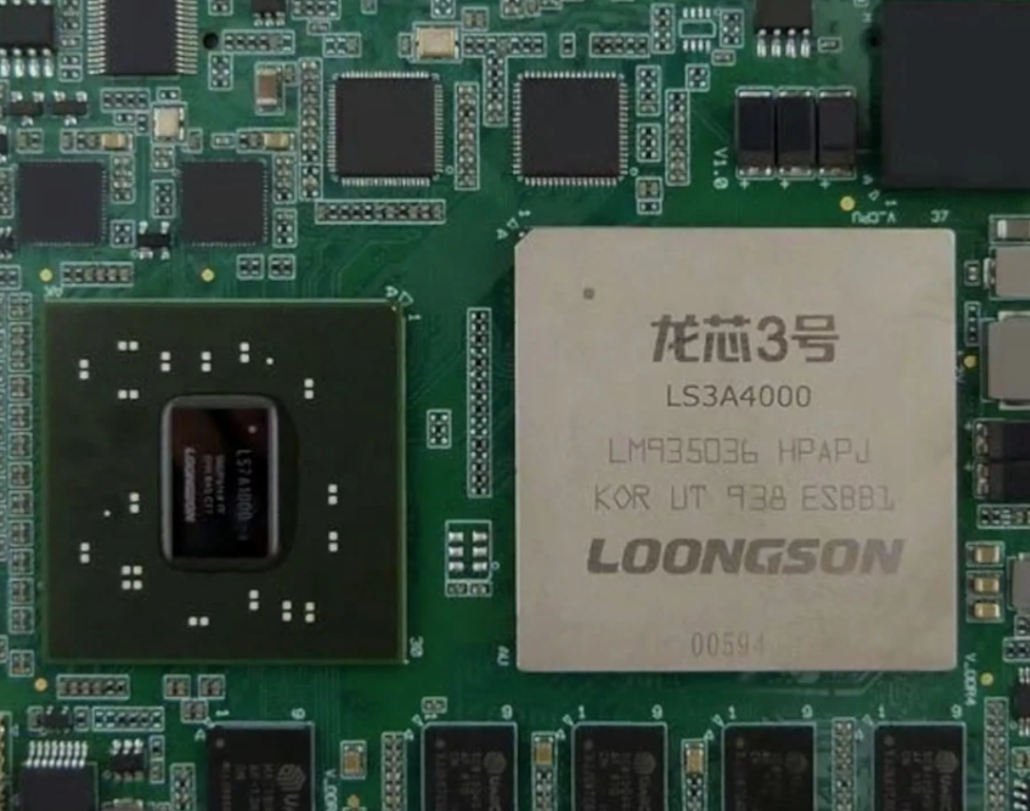 The Loongson 3A5000 stands out from other processors in that it's inhouse ISA, or instruction set architecture, called LoongArch which happens to be very similar to x86 and ARM and built to avoid using foreign licenses. LoongArch is capable of close to 2000 proprietary extensions and instructions to convert binary code, various levels of vector processing, as well as virtualization techniques. The Loongson 3A5000 is "MIPS364 compatible", states a Loongson Technology spokesperson. The Loongson 3A5000 is ten to 20 times more efficient than the prior ISA, producing information at 30% less that the 3A4000 model, while also being twice as fast. 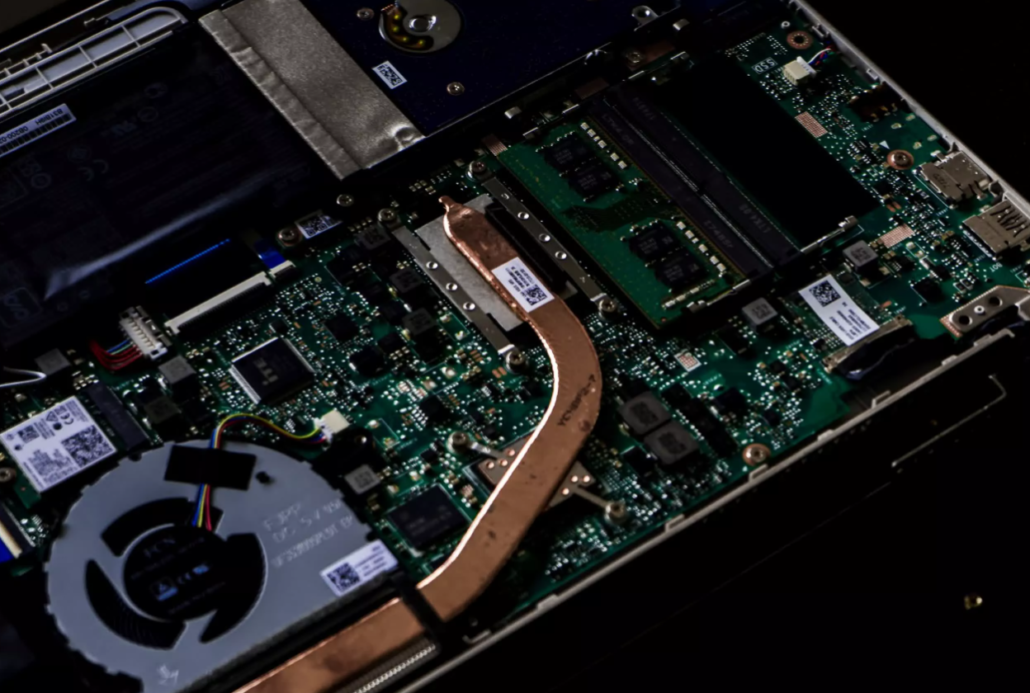 Performance wise, the 3A5000 performs similarly to early Intel sixth generation Core and early Ryzen technology CPUs. The same spokesperson for Loongson states that the 3A5000 scored 80 points over the SPEC CPU2006 testing that was completed. Loongson Technology Corporation Ltd is also in the process of creating a 3C5000 which is to be a 16-core model of the 3A5000.

Loongson Technology's 3A5000 CPU is to be launched towards the last quarter of this year.