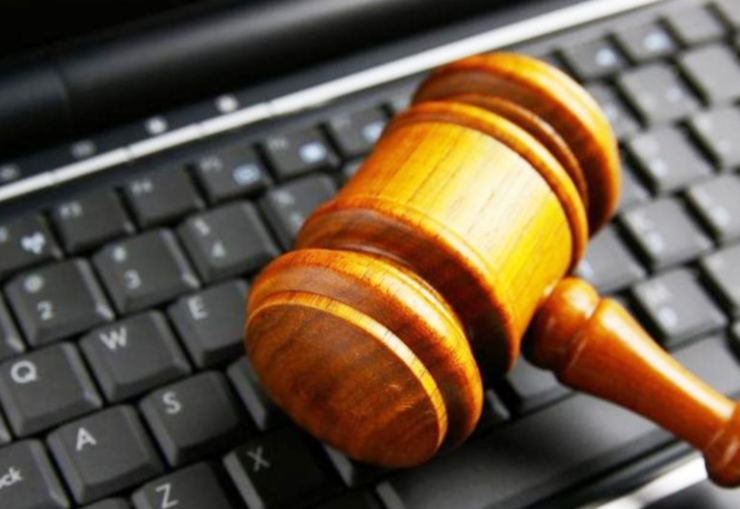 Earlier this year, China put a ban on VPN services that aren't registered with the authorities. As a result of this ban, Apple also had to remove hundreds of VPN apps. However, we might be seeing first results of this ban as the Chinese authorities have sentenced a local man to five and a half years in prison for running an unauthorized VPN service. Apart from the jail time, Wu Xiangyang will also need to pay the fine of 500,000 yuan. This is said to be equivalent to his profits he had so far made from his VPN service.

"Anonymizers such as VPNs are a key enabler of human rights online," William Nee of Amnesty International in Hong Kong said. "The fact that this man got such a long sentence for selling VPNs is a very worrying sign, and it reflects how the Chinese government is determined to punish those that try to jump over the Great Firewall and access information that isn’t subjected to the world’s most intense censorship regime."

The Great Firewall mentioned by Nee is a strong system employed by the Chinese government to limit access to sites and services that haven't been sanctioned by the authorities. A number of websites are banned, including Google, YouTube, Facebook, and others. This system continues to grow stronger as the country recently put a ban on all VPN services that haven't been pre-approved. However, privacy activists had warned that this is a serious hit on human rights online since China will be able to receive complete logs from those services that are state sanctioned.

Wu's VPN service reportedly had 8,000 foreign clients and 5,000 businesses. However, he had failed to apply for a state permit. While his isn't the first sentence since another person was sent to jail for nine months on similar charges, this is the first time that such a dramatic sentence has been approved, raising concerns about the government's growing interest in controlling information that comes into the country.

The crackdown comes almost at the end of a 14-months long campaign or the so-called "clean up of the internet" during which the country vowed to crack down on the VPN services.