There has been a lot of clamor in the online news media about Apple striking a potentially multi-billion dollar deal with China Mobile, to initiate sales in the mainland. But, as of today, China Mobile is declaring all news reports baseless. 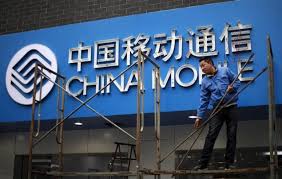 China Mobile spokeswoman, Rainie Lei said: "Talks between China Mobile and Apple on cooperation are still going on and we currently do not have anything to announce.”

The earlier news was first reported in the Wall Street Journal, so while the deal may still go ahead within the next week or so, apparently all the final bells and whistles have not been taken care of as yet.

The deal itself is extremely important to Apple, for it will give Apple access to China Mobile’s 700 million customers, the largest mobile subscriber base in the world with any one carrier.