China is Rallying Other Countries to Stand Up Against US Tariffs 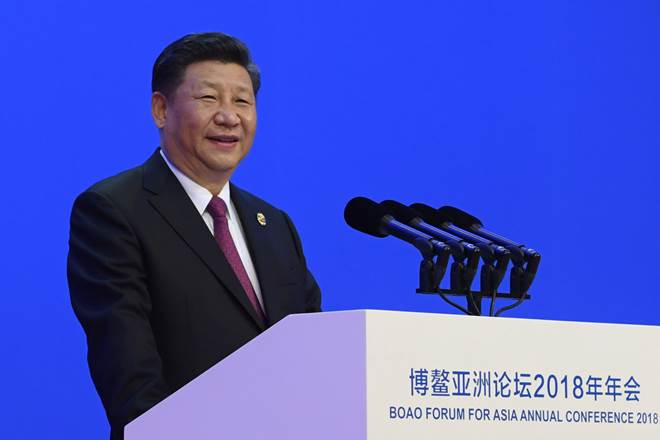 Fresh off the story we reported on yesterday, today news broke that China is looking to coordinate a unified front of nations that would oppose increased US import duties. This kind of activity wouldn't spring up overnight and would almost assuredly be part of a longer-term and on-going strategic initiative out of the Chinese, however, the timing of the report is definitely dubious. The report is via The Wall Street Journal, so there is an air of credence to the story.

As to be expected of a story of this nature, not many details are known at this time other than some sources in varying countries hailing from Europe and Asia all corroborating the same base story - that Beijing, frustrated with trade negotiation stalls and reversals from the Trump administration, has begun efforts to form a loose coalition among other nations that may feel slighted by increasingly protectionist measures taken by the United States. 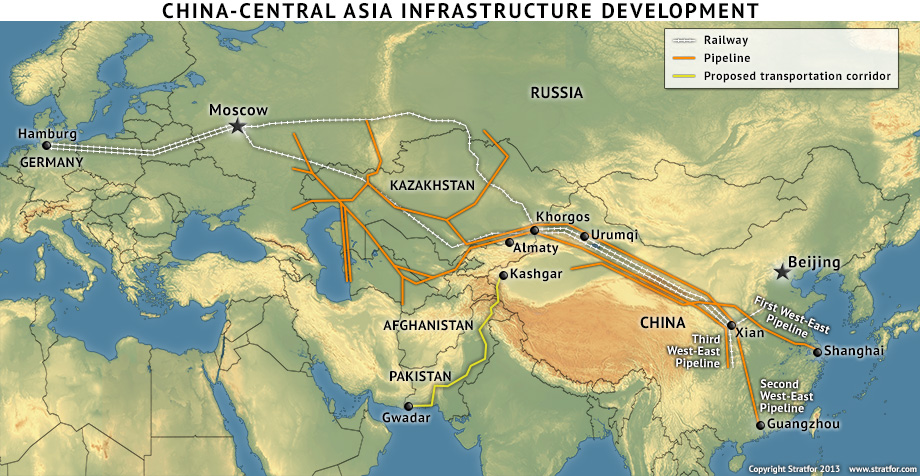 China is fast becoming a hub of energy, transportation, and goods.

China has been after a modern "silk road" (not the dark web kind) of sorts. In the ancient world China was a major trading hub with the original silk road facilitating all manner of goods swapping hands all the way from the New World to the Far East. President Xi and his administration have been tweaking and adding to commerce infrastructure, with the aid of numerous incentivization packages to move the balance of trade power back to the Chinese. China was referring to this initiative as the "Belt and Road" plan, similar to the "Made in China 2020" plan that involves massive subsidies and protectionist policies for China's homegrown tech industry.

This is one of many, many mechanisms that add up to China beginning to leverage its power as a major cornerstone of the global economy. Many American, and other Westerners for that matter, economists are raising alarms about these macro pushes by the Chinese. The US has pressured China to back off some of the "named" initiatives like the ones I listed above. However the Chinese are very shrewd, and often simply drop the name and continue funding directly or indirectly the exact same plans.

To sum, today's possibly intentional leak may just be China's way of responding to Trump's reversal from yesterday. Timing is critical as US officials are scheduled to meet with the Chinese government this Saturday.