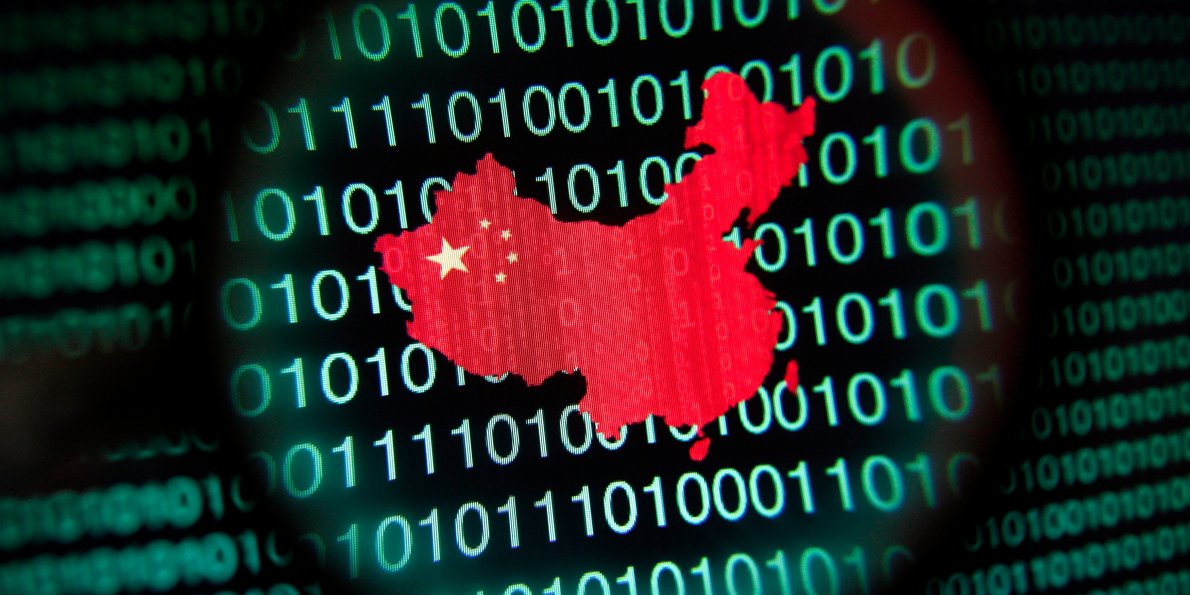 Chinese tech giants Alibaba, Tencent, Baidu are all organized under the VIE structure which allows them to be backed, in part, by foreign interests. 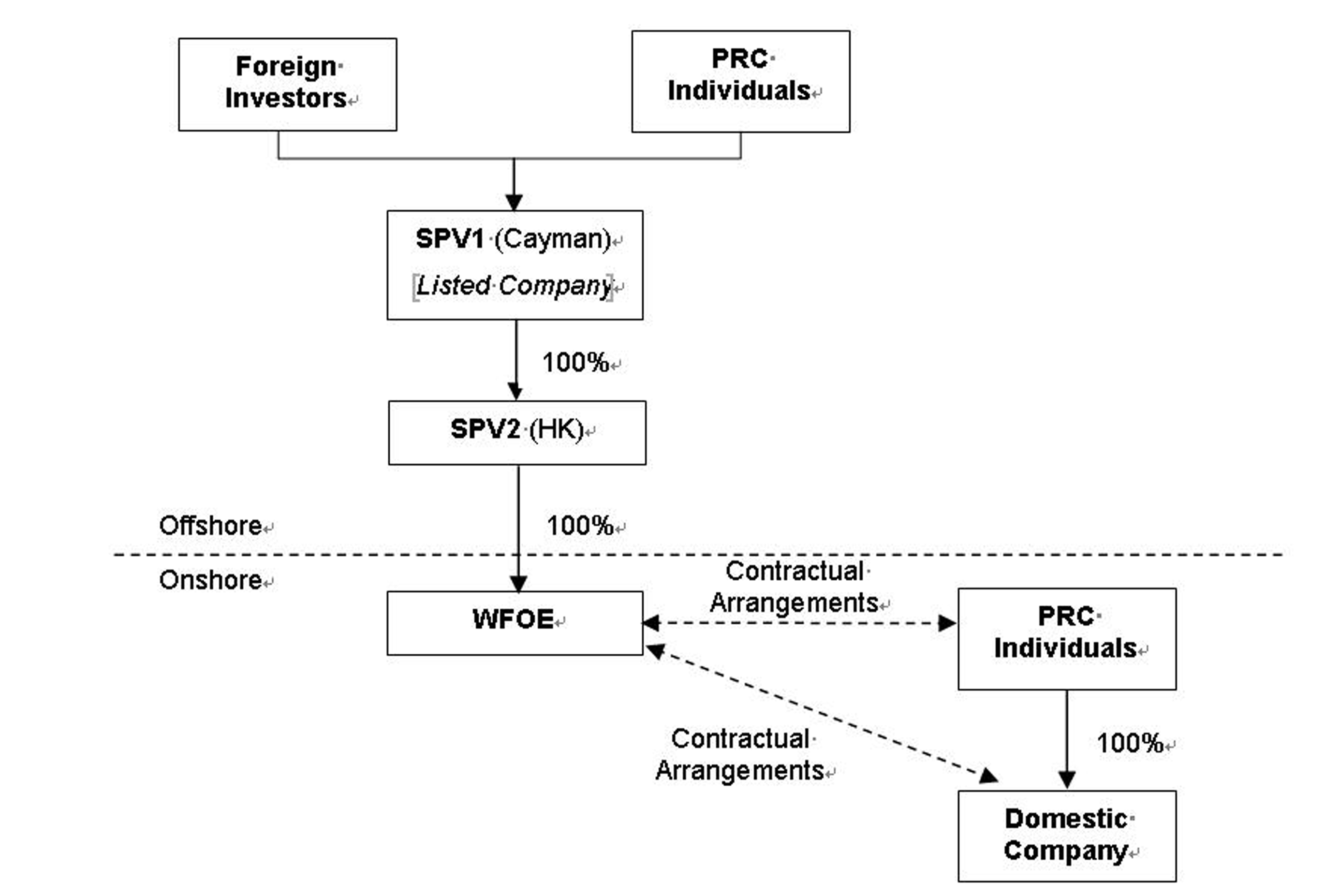 A graph illustrating how a VIE works

China had previously drafted legislation that specifically addressed VIEs, perhaps pointing to the nation ultimately closing these down in a move to further isolate from foreign interests. However, that language was deleted in the latest revision of codes coming out of Beijing. This may bring a big sigh of relief to many western companies and entities, not least of which Ford (NYSE:F.

The original version of the legislation was dubbed by a number of “hysterical commentators as ‘the VIE killer,’” said Mark Schaub, is a senior partner at King & Wood Mallesons. He added, However, as its successor has dropped any reference to VIEs, we believe it should be business as usual. China’s regulatory position on VIEs may still evolve, but we do not believe there will be a U-turn".

In this case, no news is rather good news for most parties involves. Many analysts assumed China was going to clamp down on VIEs, especially considering the trade climate globally, to protect its interests at home and to stifle outside investors. Beijing's reversal, while surprising, has been a welcome one to companies currently operating as VIEs.

The other major component of the new rules revolves around joint ventures of which over 300,000 foreign JVs exist in China.

Dedicated legislation was expected to firm up some rules around JVs and now it looks as if dedicated rules governing foreign JVs may not happen quite yet. JV partners would be given five years to comply with more general company laws, and this could mean that many would be forced to re-draft commercial agreements which can mean literally anything.

Tesla (NASDAQ:TSLA is currently building a large factory in China with the help of a JV, and should the laws change it would be forced to renegotiate with its partner after its already sunk hundreds of millions of dollars into the construction of its Chinese facility. However again companies would have five years to reach a new agreement so the effects, if any, would be down the pipeline a good few years.