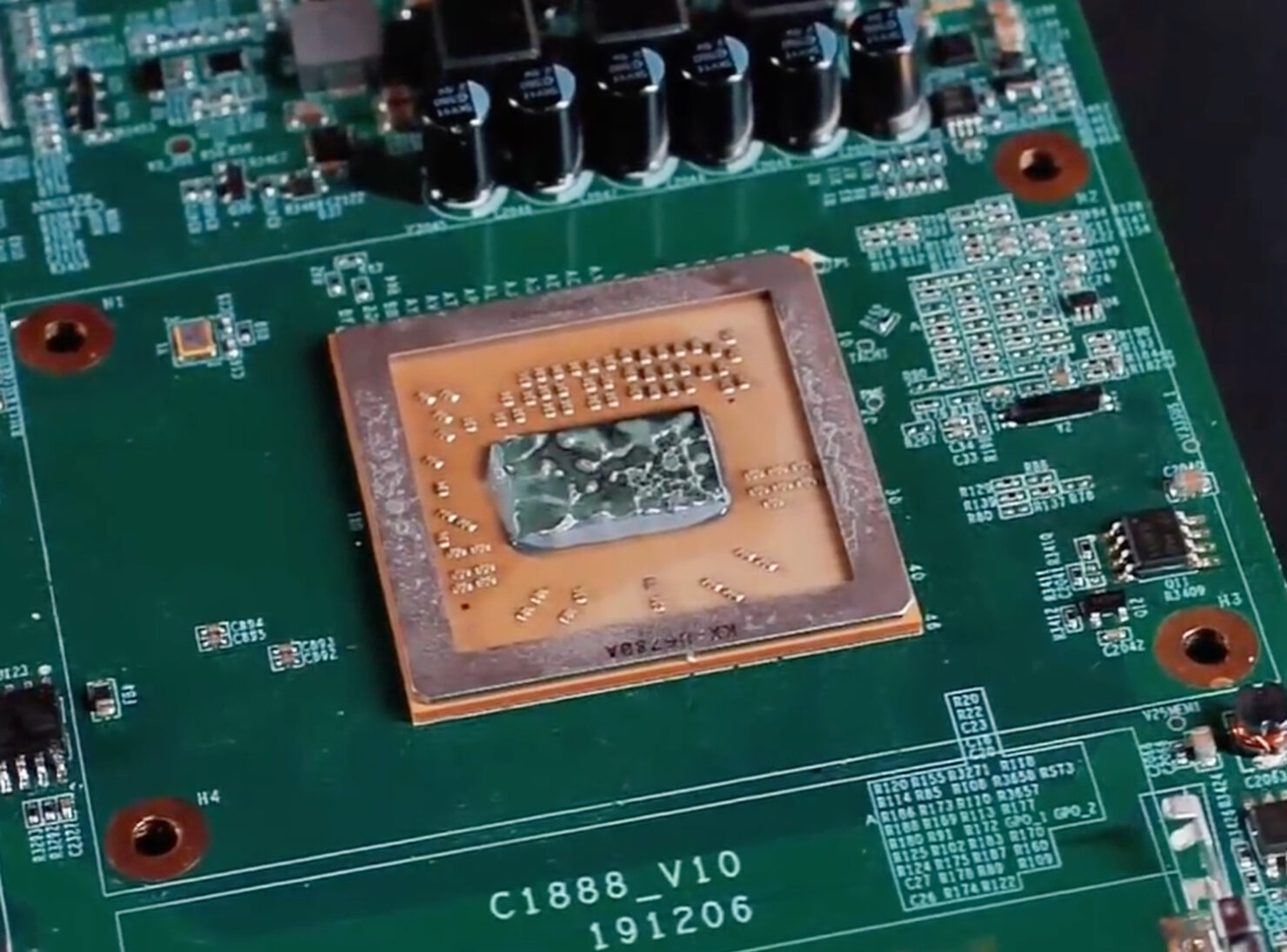 The Zhaoxin CPUs are produced domestically for the Chinese consumer and server segment. We have already seen the consumer-level chips in action but this time, performance of the server-tier KH-4000 CPUs has been showcased. The performance was measured within the SPEC CPU2006 workload and focuses purely on the single-threaded performance. But before we get to the tests, let's take a quick look at the specifications.

Zhaoxin's KH-4000 CPU, once again, is focused on the server market and will be based on a 16nm process node. The particular chip that has been tested, rocks 16 cores and 16 threads with a clock speed of 2.7 GHz. The chip features a DDR4 memory controller and comes with PCIe Gen 3.0 data transfer protocol. The CPUs can go up to 32 cores and 64 cores (on a dual-socket platform). A task manager screenshot shows that the chip also houses 32 MB of L3 cache and 4 MB of L2 cache. The TDP figure is not provided but it should be north of 100W considering we are talking 16 cores on an older 16nm process node. 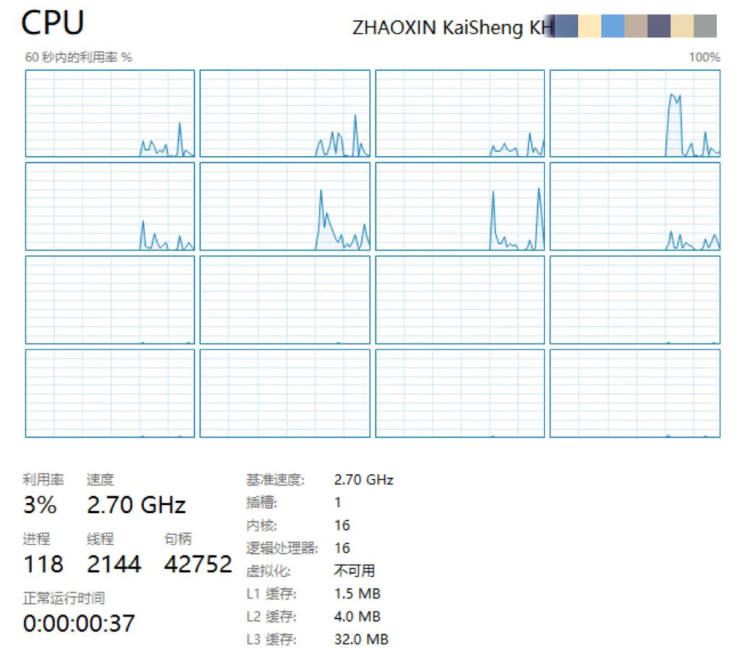 As for performance, the SPEC CPU2006 Integer results show that the Zhaoxin KH-4000 16 Core CPU was mostly on par with the AMD EPYC 7601 (results from Anandtech). This means that China's CPU market is now possibly on par with the first-generation Zen CPUs. The future iterations of Zen up till Zen 3 do push the performance envelope way higher but this achievement for Zhaoxin is still a major deal. We have previously seen consumer-tier chips on par with an Intel Core i5-7600K over here. 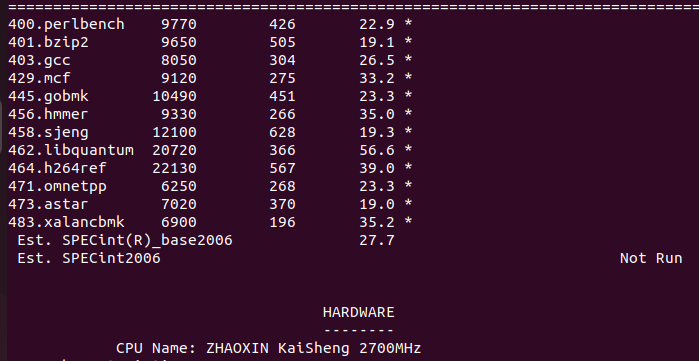 In the results below, you can see that the Zhaoxin KH-4000 is running at a lower frequency of 2.7 GHz versus the 3.2 GHz of AMD's EPYC Naples chip:

There's still a long way to go for China's domestic CPU market and Zhaoxin in their x86 ventures but this does provide an alternative to the domestic server market and a cheaper one too. The manufacturer also has 7nm chips coming in the future with DDR5 and PCIe 4.0 support so keep looking forward to more information.