General Motors Corp. announced a big partnership with LG earlier today, on the upcoming Chevy Bolt. This was a very high end partnership by GM and they said this was,

"the first time that GM integrated a full EV component supplier so early in vehicle development."

The Chevy Bolt is expected to roll out next year

Although it is commonly knows that GM has not been into the production of so many electric vehicles and also that automakers are in the habit of working with the suppliers of components all the time. But LG is going to be developing and manufacturing most of the parts of the Chevy Bolt. The parts will include a series of motors, batteries and will also include others such as the infotainment system and the instrument cluster. All of this seems good as LG has invested over 250 million dollars in Korea for facilities to support the partnership between them and GM corp. 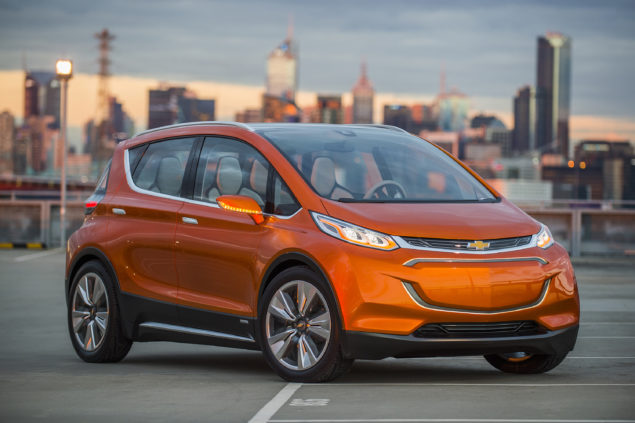 Bolt will be a game changer if it proves popular among people, as for American automakers that aren’t named Tesla this is a make or break car. The Chevy Bolt will be promising a real world range of 200 miles per charge which is close to what Tesla offers and will cost substantially less at around $30,000. This means that the electric vehicle can be the first one to break into the mass market and make way for the future of electric vehicles.

This is a great move by Chevy as Elon Musk; CEO of Tesla will also be announcing his affordable electric vehicle Model 3. It now seems that everyone will be able to enjoy electric vehicles in the near future as they would become more affordable. To afford the previous Model’s X or S of Tesla you had to be a fair amount of rich to enjoy those beast cars. 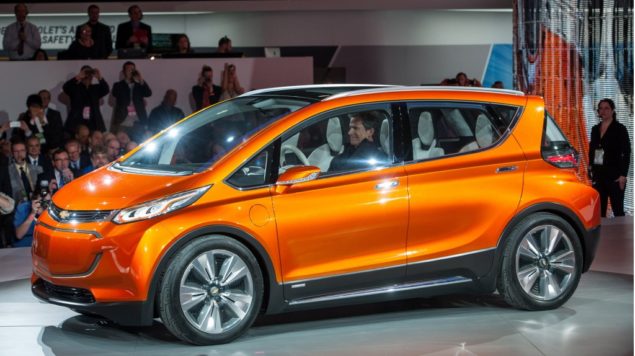 This isn’t the first time LG and GM have worked together, a subsidiary LG Chem has worked with GM in the manufacturing of cells for the Volt. This was done while operating a facility in Michigan (GM’s home state). LG is also working with some other automakers including Volkswagen and Ford that have been heavily invested in electric vehicles development and are looking for good partnerships. 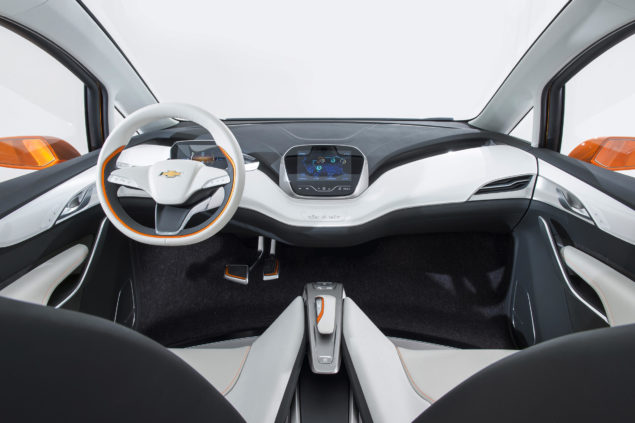 The Chevy Bolt is expected to roll out in late 2016, which is a bit of a turn off, considering the hype it has been creating in the market. But nonetheless we will still be waiting (anxiously) for the affordable Electric Vehicles coming out next year. Tell us what you think about EV’s and would you own one if it became affordable?