It looks like the character DLC for Xenoblade Chronicles X is going to be completely free for anyone outside of Japan, once it releases in the rest of the world of course. 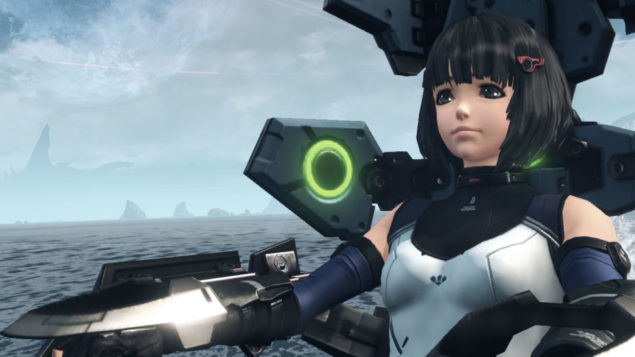 In Japan, the character customization DLC actually had a cost associated to it, though with the western release, that'll be completely free. This particular DLC will add four new characters that you can seek out to add to your team of adventurers. The names of the characters will likely undergo name changes to better be familiar to western audiences. There are also plans to have quest-based DLC, though no new information is available.

Xenoblade Chronicles X recently received a firm western release date of December 3rd 2015. It's been out since April 29th 2015 and has been an incredible success in Japan, though we've been patiently waiting for the localization to be finished for us in the west.

Also, a special edition has been spotted over at GameStop that includes a number of very interesting additions. Inside is the soundtrack on a unique USB drive modeled after the Lifehold Unit, an art-book and a matted art card.