Change Your Nexus One Frame with Colored Ones

It has been only nearly a month after the launch of Google's very own Nexus One and Cool Ware has come up with an ingenious offering where you can pick and choose the frame, back cover and camera cover color scheme and a custom made frame will be made for you. The price is on a steeper side as it would set you back approximately $180 per complete body casing. 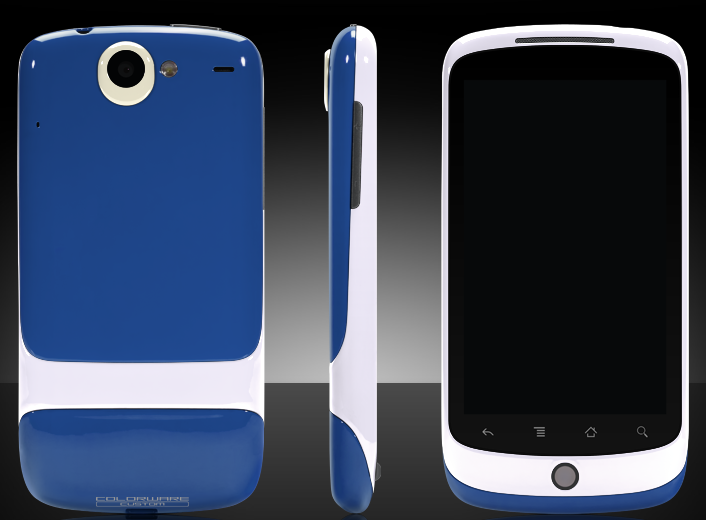 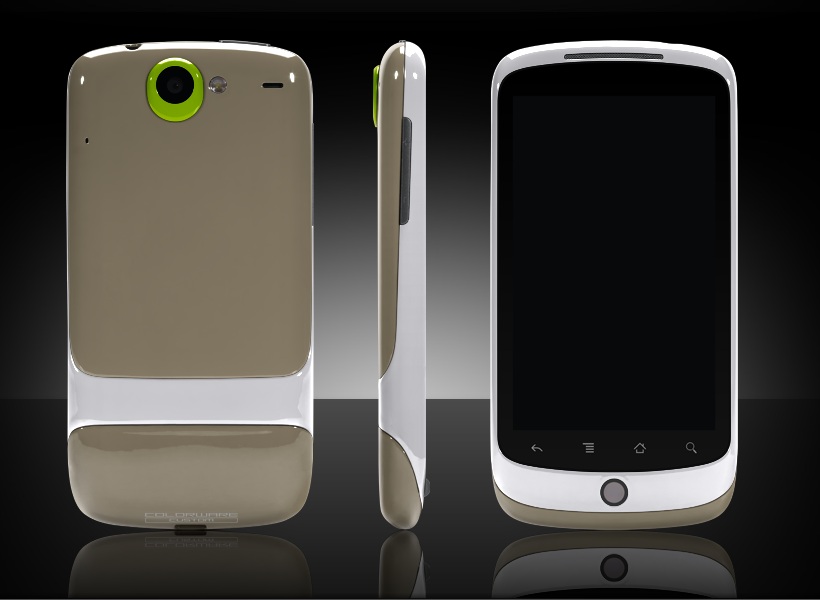 I think it would be cool to have a custom color body of Nexus One as I don't think apart from cheap Nokia bodies built by Chinese mass manufacturers, there was one which would come out this soon. A great offering and seems like a value for money for those who wish to be apart from the usual crowd.

Samsung: we are NOT making the Nexus Two.

Samsung IS making the Nexus Two, picture inside.

Nexus 2 packed with Gingerbread headed for a Christmas release?