CD Projekt Red is working hard on Futuristic RPG Cyberpunk 2077, but for 2016, the Polish developer is dedicated to The Witcher 3, which released back in May of this year.  Apart from the game's upcoming Blood and Wine expansion, CDPR has some additional ideas for the RPG, that will help animate sales in 2016. 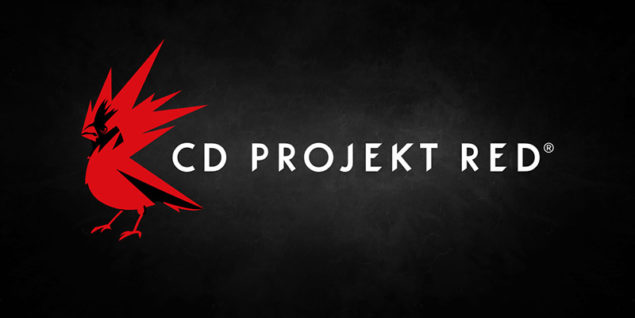 Since its release in May this year, The Witcher 3 has been selling extremely well, and Kicinski believes that with proper promotion, many more people will buy the game. During the interview with Money, CEO Kicinski reveals that 2016 will be devoted to The Witcher, and CD Projekt Red has some additional plans in mind for the game, which should further animate sales in 2016.

In another recent interview with Polish TV station TVN24 BiS, Kicinski already declared that they won't be forgetting about The Witcher franchise since this won't be fair to the fans of the series. Kicinski added that he doesn't think that the latest installment in The Witcher series, is going to be the end of the franchise.

It’s too early to talk about it, but it’s not like we’re forgetting about this brand – that’s understandable. (…) It wouldn’t be fair towards the fans. We work within this universe for over a dozen years now and I don’t think it’s going to be the end of it.

Life after the Witcher 3 exists, though, and the Polish developer will continue targeting big audiences with their AAA titles, but Kicinski points out that, they are also working on smaller projects.

CDPR has been working on Cyberpunk 2077 for a long time. It's a completely different reality, set in the future, with corporations and morally gray world. The release date for the game has already been planned, according to the CEO. It won't be announced, though, until they are ready to start the game's marketing campaign.

Yesterday, rumors erupted that CD Projekt Red wants to release Cyberpunk 2077 before the end of 2016. Whether this report is legit, remains unclear. I guess we have to wait for further details, but judging from this interview with Money, 2016 will again be focused on The Witcher.