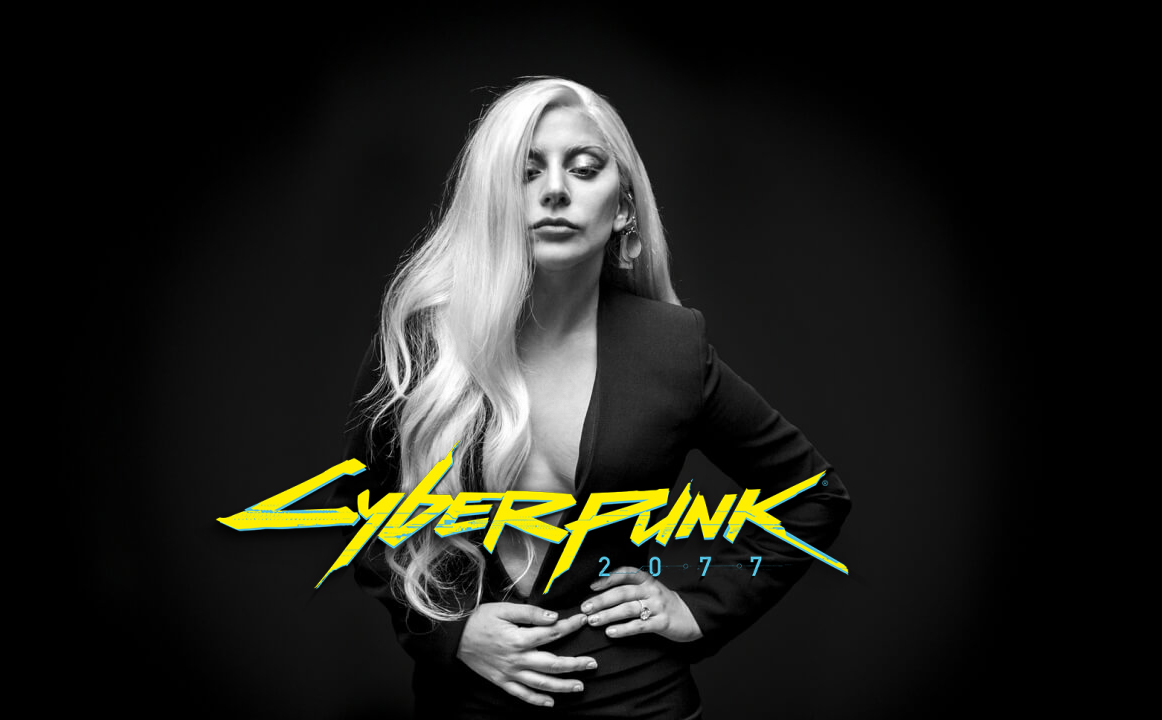 According to sources close to French gaming website Actugaming.net, Gaga was reportedly seen at the Polish studio. “We have just learned, from sources close to the studio, that a collaboration between Lady Gaga and CD Projekt Red is on the horizon for Cyberpunk 2077”, the website writes. “The artist was seen at the Polish studio and several details follow. Of course, it will be necessary to wait before having the official announcement, but the information comes to us from sources who preferred to remain anonymous and that one cannot quote.”

The report further mentions that the gifted singer, songwriter, and actress will potentially have visited CD Projekt Red for a motion-capture session.

As Gaga’s appearance hasn’t been confirmed in any way, please take the information above with a grain of salt for now. As always, we will update when we learn more on this matter. An interesting tidbit is that back in September of last year, the official Cyberpunk 2077 replied to a cryptic message from Gaga on Twitter from 2012.

Of course! Of course we will! ?

Cyberpunk 2077 is slated for a release on PC, PlayStation 4 and Xbox One. A release date has yet to be announced.