The Witcher 3: Wild Hunt game reviews have been very good to say the least. Witcher 3 has hardly received has any score less than a 9 out of 10 and rarely have we seen games receiving such a score or a grand welcome by the reviewers. On the other end, it looks like CD Projekt Red will give the Witcher 3 all the time it needs to settle down into the gaming market before releasing another one of their games. Another one of CD Projekt Red's announced and highly anticipated title is Cyberpunk 2077 which was revealed 3 years back in 2012. But the developers have made it clear that it's not a title for the near future. 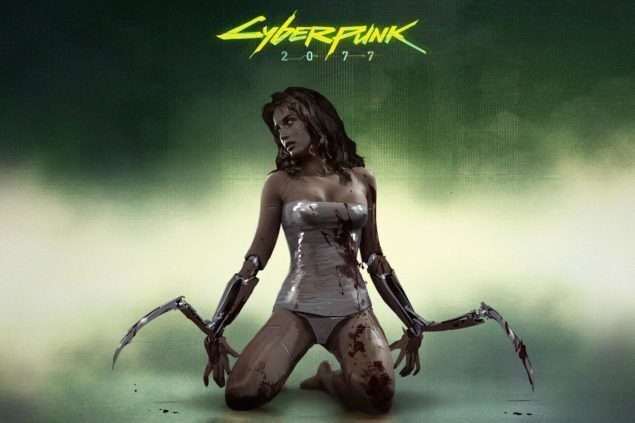 CD Projekt Red have made it clear that Cyberpunk won't be coming to our gaming platforms any time soon. In an interview with Reuters, CD Projekt CEO Adam Kicinski said:

"We hope and we are certain that Cyberpunk has even bigger commercial potential. It is too early to talk about it, though. This year, and the next one will be the years of The Witcher."

CD Projekt Red has already promised the gamers a lot including 16 Free DLCs and 2 Premium expansions for the Witcher 3. Hence the work on Cyberpunk 2077 is a bit far off at the moment. The developers want to take as much advantage of the Witcher 3 profit as they can because of its successful sale release:

"Sales of the third part will be many times higher than with our earlier games. Preorders indicate this. We broke into the mainstream. It is such a moment in our firm's history that after some years people will look differently at CD Projekt before and after this release."

The success of Witcher 3 can be gauged by the fact that the game has already sold 1.5 million copies as compared to 1.7 and 1 million of copies sold for the previous two version respectively. This huge profit, according to the Projekt Red CEO's interview to the Reuters, will be used to finance future projects for the Witcher 3 including the two premium add-ons as mentioned above and the future project of CD Projekt Red i.e. Cyberpunk 2077.

CD Projekt Red does not overburden the gamers with releases after releases. They focus on singular big projects and when they make their way into the gaming arena, they change the industry standard for benchmark games. Looking forward to a successful and awesome release of CD Projekt Red in Cyberpunk 2077.