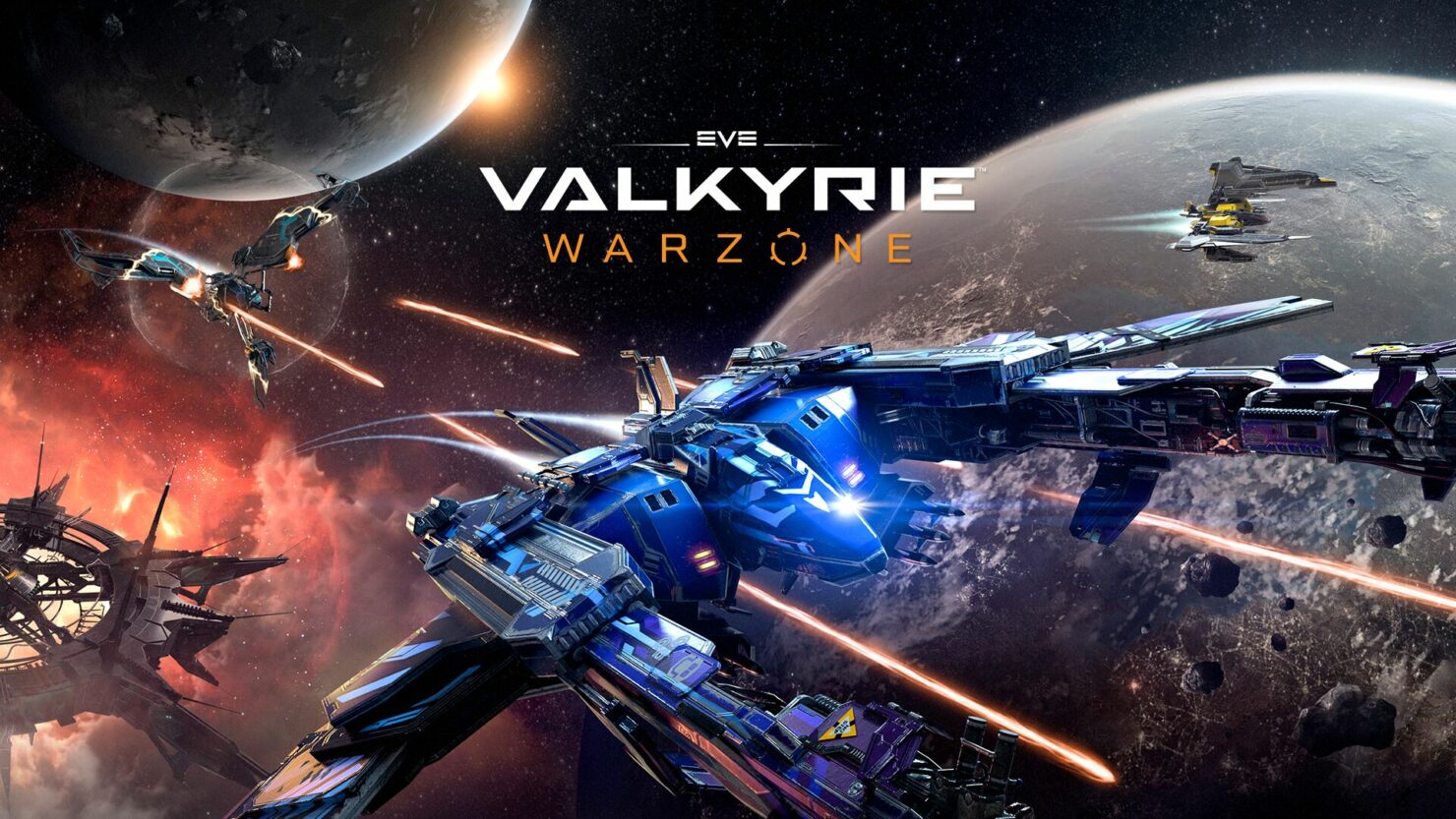 CCP, the Icelandic game development studio mainly known as the developer of EVE Online and recently acquired by Pearl Abyss, jumped on the VR bandwagon a couple years ago. They had a dedicated Newcastle team working on EVE: Valkyrie. The game launched exclusively on VR platforms (Oculus Rift and HTC Vive on PC, PlayStation VR on PlayStation 4) but clearly, that wasn't enough to hit the expected goal. In September 2017 the game was made available for non-VR users as well with the Warzone update, but a few months later the whole CCP Newcastle was sold to Sumo Digital.

We expected VR to be two to three times as big as it was, period. You can't build a business on that.

If it does take off, and I mean if, we'll re-assess. The important thing is we need to see the metrics for active users of VR. A lot of people bought headsets just to try it out. How many of those people are active? We found that in terms of our data, a lot of users weren't.

May of last year (2017) is when we started to figure it out. Was it a surprise? Maybe. But the picture was filling in that there would not be a way to continue with VR as heavily as we were.

Pétursson did say the Oculus Quest standalone and wireless VR system could help grow the market, though. It's due in Spring 2019 and priced $399, though it won't be that powerful.