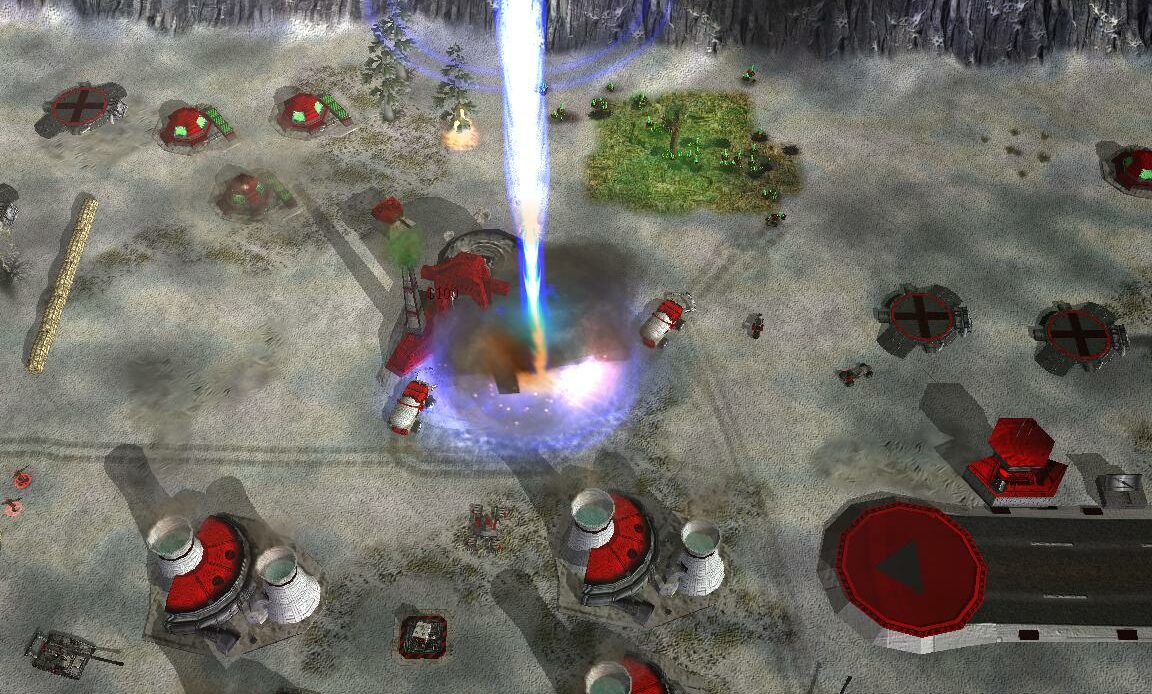 This total conversion project has been working for several years, but the team behind this ambitious mod has now released a new version, C&C Tiberian Dawn Redux Version 1.5. This latest version of the conversion mod packs numerous new features including naval warfare and much more polished gameplay alongside updated visuals and scenery.

In addition, the update brings new sound effects, framerate improvements as well as a SPEC OPS campaign with bonus missions, fixed GDI & NOD campaign missions, new vehicle and structure models, and more. In short, this is a must-have mod for fans of the original Command & Conquer from 1995, and we highly recommended it for those who want to experience this remake within the Zero Hour SAGE 3D Engine.

Down below you’ll find some screenshots and two videos (courtesy of ModDB) from the latest version of this project in action: