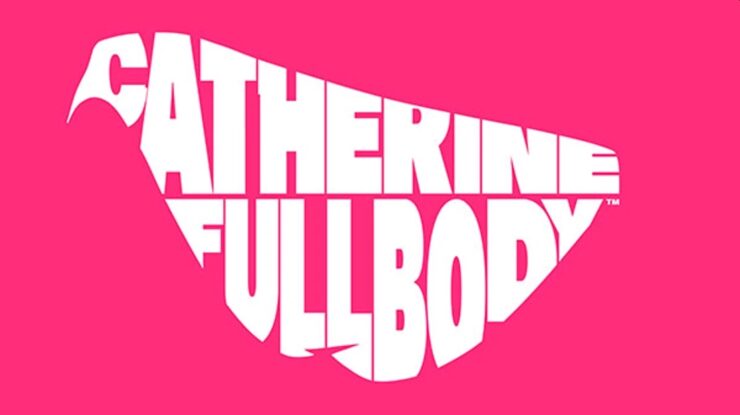 While I seemed to have a better time with the game than Dave, his review certainly holds up well:

Catherine: Full Body is the definitive version of a cult classic game, in terms of gameplay. When it comes to the story and romance simulation side of the game, I can't help but feel it's a step down when compared to what we already had years ago. Still a great game that deserves to be experienced, but Catherine: Full Body should only be essential for those die-hard fans and the competitive scene, everyone else can wait for a sale.

Anyway, I say all of this because the key element is that this is a great game that deserves to be experienced. If you haven't had the chance due to console limitations or even if you just want to play the challenging puzzle gameplay on-the-go, you're soon going to get the perfect opportunity.

Catherine: Full Body is releasing on the Nintendo Switch in just two weeks and to mark this, SEGA has released a new trailer. Honestly, I can't exactly say it looks different - it's the same game that you can play on another format. The only difference is that you get to experience it on a portable console where you can live through the life of Vincent in the most public of places.

Still, I dare say I'll be grabbing a copy sooner than later because I fancy the idea of playing Catherine, choosing just how socially inept I can be while I'm on a plane, train or bus. On that note, here's the trailer:

Catherine: Full Body Switch Edition will be releasing on the 7th of July.