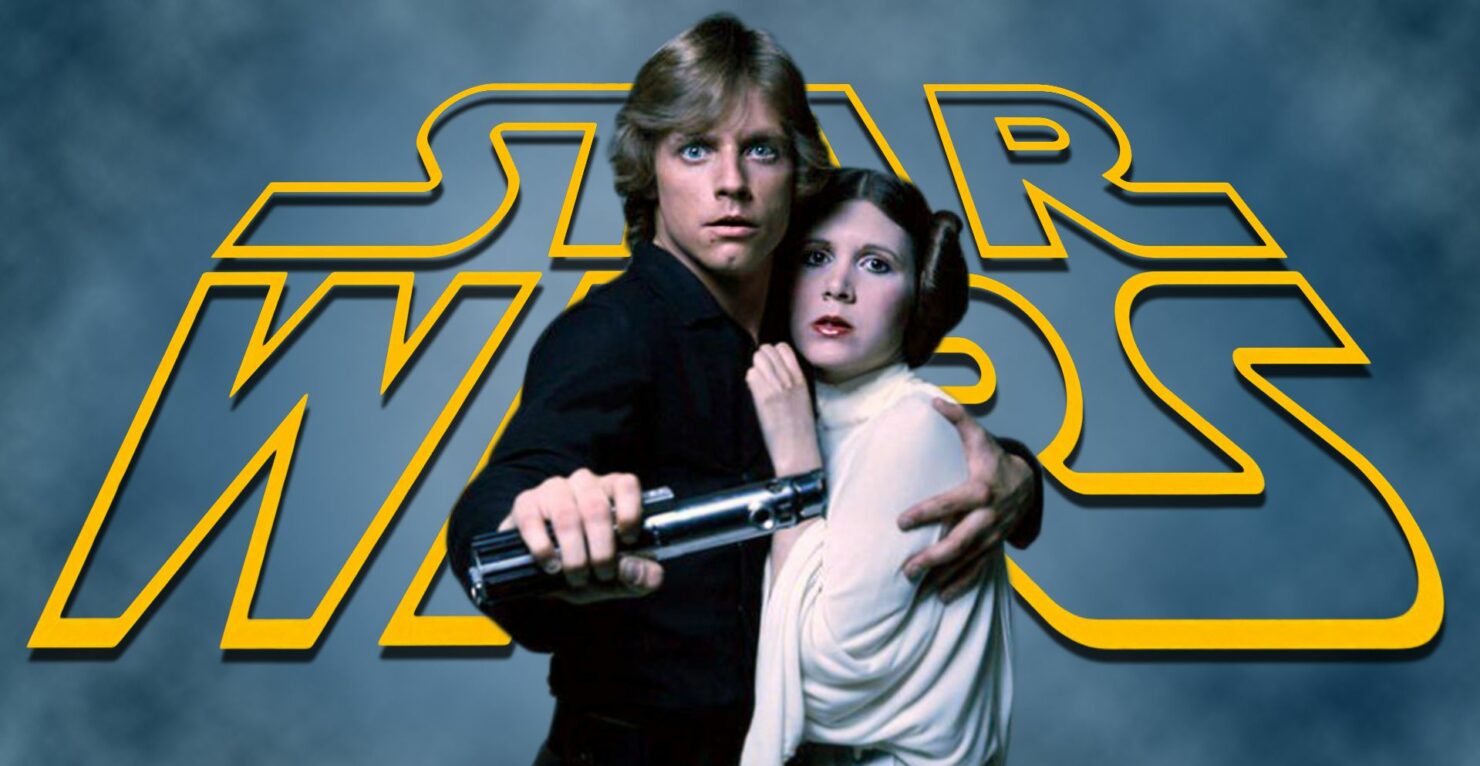 Actress Carrie Fisher has just died at the age of 60, as reported by People. Carrie Fisher was best known to the public as Princess Leia, a key character in the original Star Wars trilogy.

Fisher had suffered a reportedly massive heart attack during a flight from London to Los Angeles on December 23rd, which caused a cardiac arrest. She received CPR from doctors and nurses that were onboard as passengers, while paramedics were on standby when the plane landed at the Los Angeles International Airport and transported her to UCLA Medical Center.

Countless fans all around the world voiced their support for their favorite Princess on social media and the latest reports said she was in stable condition before the unfortunate news hit earlier today.

It is with a very deep sadness that Billie Lourd confirms that her beloved mother Carrie Fisher passed away at 8:55 this morning. She was loved by the world and she will be missed profoundly. Our entire family thanks you for your thoughts and prayers.

The actress was filming episodes of the TV show Catastrophe in London. She also promoted in recent weeks her latest memoir, The Princess Diarist, which confirmed once and for all that Carrie Fisher did have a three-month relationship with Harrison Ford (who played the character of Han Solo) during the shooting of the original movie.

Carrie Fisher had been a user of marijuana, cocaine and LSD. In 1985, she was also diagnosed with bipolar disorder. The actress returned to the Star Wars franchise with Star Wars VII: The Force Awakens and was featured via CGI reconstruction in the very last scene of Rogue One: A Star Wars Story, the prequel movie that is in theaters now (you can read our review here).

We'll also see her one last time in Star Wars VIII, since shooting for that movie (scheduled to release in late 2017) ended a while ago. Gamers who own Star Wars Battlefront will always be able to play with her character, Princess Leia, which is one of several playable heroes.

Farewell, Princess; you're one with the Force, now.