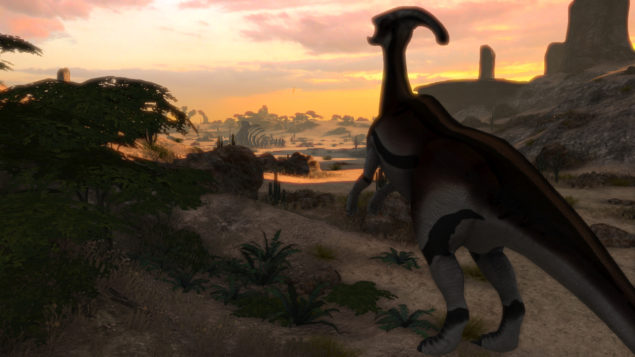 Carnivores: Dinosaur Hunter Reborn is an authentic hunting simulation where you track and stalk your prey. Careful and thoughtful consideration must be taken during the hunt; to survive you'll need to know your prey's temperament and mannerisms, and just like in real hunting, you need to be aware of your surroundings (you don't want to be caught downwind of a T-Rex or you'll end being lunch). Remember you're not hunting deer, you're hunting dinosaurs.

You’ll visit huge, beautifully rendered and realistic 3D environments, each with their own unique Eco systems. There are pristine beaches, dense jungles, pine forests, muddy marshes, rocky plains and deserts to explore. Environments can be used to increase the odds of a successful hunt. Players can follow trails and track animal footprints. Awareness of wind direction is important since some dinosaurs can smell you. Using stealth and land elevation will give you a sound advantage over some of the more viscous dinosaurs.

Choose between a high-caliber rifle, sniper rifle, a silent crossbow or tranquilizer gun, which puts your prey to sleep instead of killing it. You can also carry sidearms. Some of your equipment includes a handheld Gadget, which includes radar and GPS satellite positioning to make tracking the beasts easier, Cover Scent which masks your smell and numerous other goodies, which will prove indispensable for your hunting adventure.
There is a wide variety of different dinosaurs to hunt each with unique behaviors and intelligence. Every dinosaur in Carnivores has realistic, advanced AI logic, so from species to species , each will react differently to you. Some dinosaurs will flee if they see you, while others will become enraged and attack. During your adventure you'll experience everything from "pea-brained" dummies to cunning dinosaurs, with heightened senses of sight, hearing and smell. So be careful and stalk your prey intelligently, otherwise you might be the one being hunted. 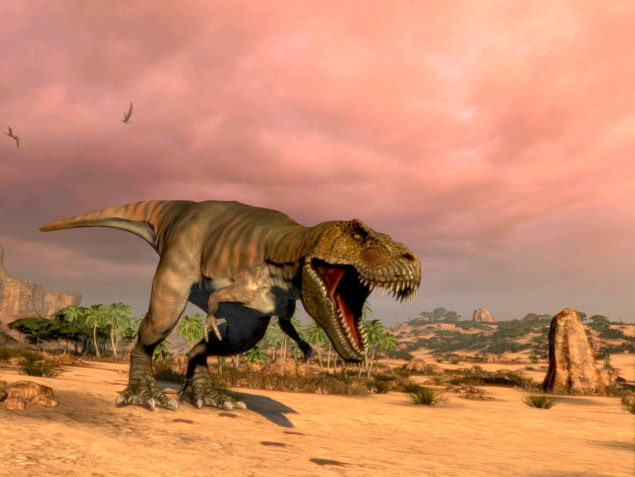 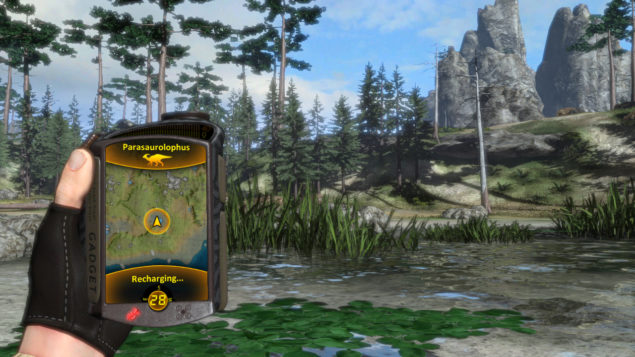 Carnivores: Dinosaur Hunter Reborn is available now on Steam for $14.99.