Capture A Moment Exactly When It Happens With Motion Sensor

Capturing the right moment on camera is either a lucky shot or takes a lot of patience. If you're the kind of person who is eager for the right moment to take place and waiting for it does no good, then we have just the app that would allow you to record a video exactly as it happens. Motion Sensor for iOS allows you to start recording video as soon as it detects movement. 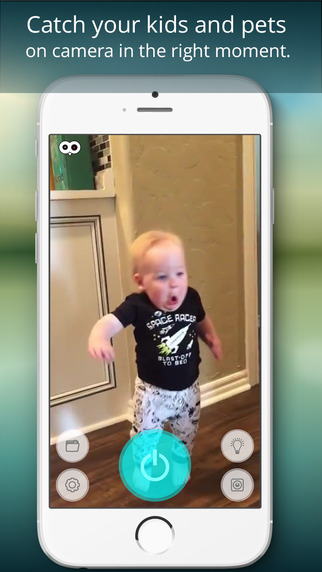 Eerily, it hasn't occurred to the smartphone manufacturers that integrating a built-in motion sensor with the camera can allow users to record moments at the right moment. This clever functionality does not solely contribute to people who love recording their pets, it can be used for security and many other purposes as well. The app simply lets you capture the right moment on camera the moment it happens. 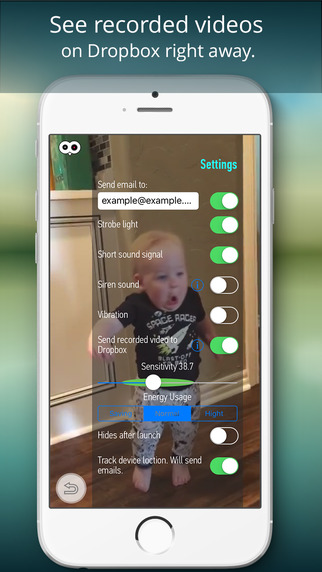 Motion Sensor for iOS carries a motion detection algorithm that allows the application to automatically start recording any motion happening in front of your iPhone or iPad's camera. With that said, Motion Sensor is also perfect for hidden video camera, which also alerts the user with a siren sound, vibration and strobe light. The app also has the capability to send email to the user in case something is happening. The app also bestows impromptu solutions for home security. 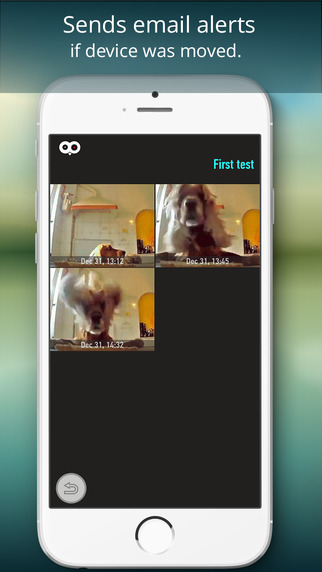 If you don't allow your device to be touched or handled by another person, the app can track its location if it's being moved. All of the detected videos will be saved. Moreover, if you do not have the device with you, you can view videos  on Dropbox immediately. These features are disabled by default, so you would have to set them up yourself. Don't worry, the app is not that complex to set up. For most of you out there, the app is ready as you open it. 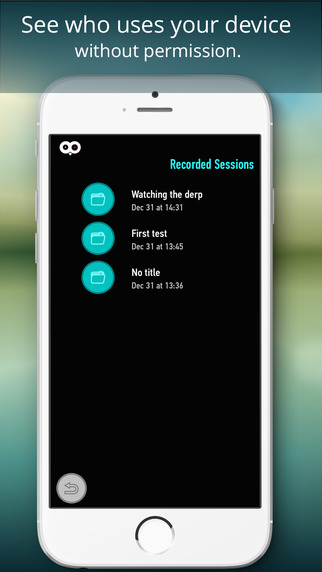 If you're using it as a hidden camera, Motion Sensor provides a way to hide it immediately after it has been activated. This way no one would have a clue that it is running underneath. Since recording the right moment can take a while, the developer recommends users to plug the device in a power source. With that said, you won't have to worry about the app draining your device's battery.

The Motion Sensor app for iOS is available to download on the App Store for $0.99. Do make sure that your device should be running iOS 7.1 and up. This is it for now, folks. How would you use the Motion Sensor app on your iOS device? Share your thoughts in the comments.