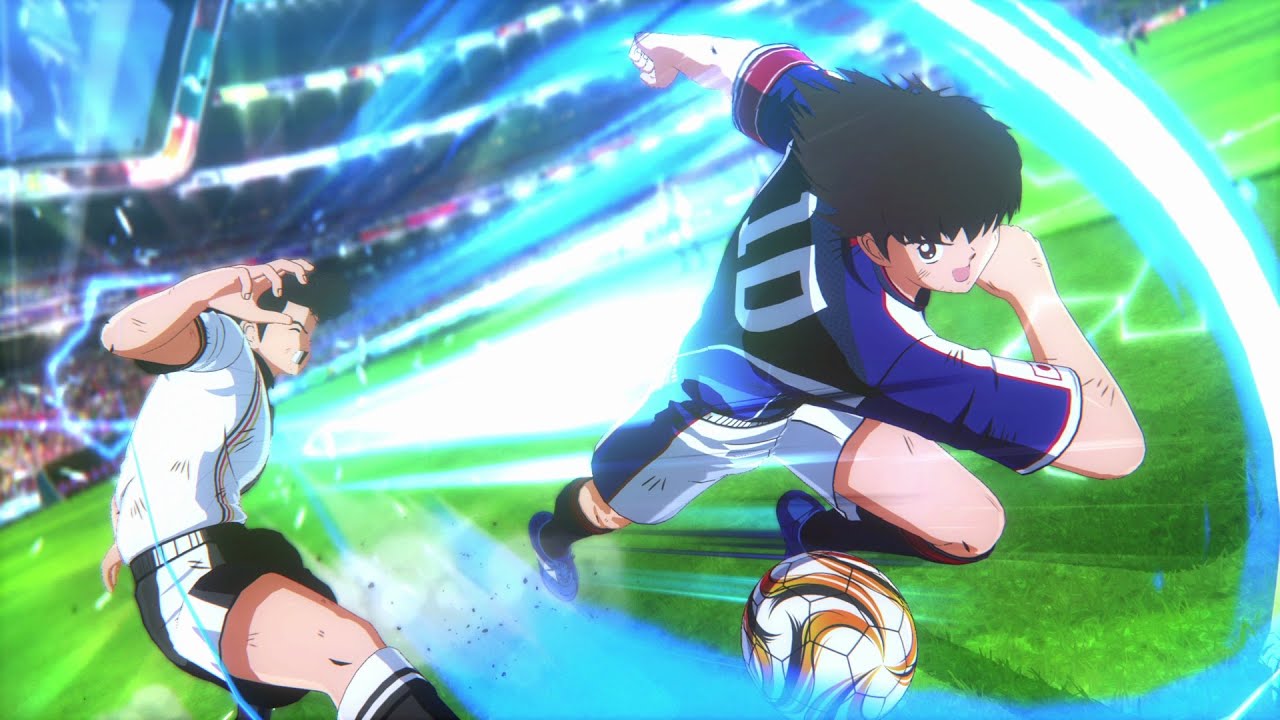 A new update is now live for Captain Tsubasa: Rise of New Champions on PC and consoles, introducing plenty of new content, support for new DLC, and more.

You can find the full Captain Tsubasa: Rise of New Champions 1.41 update notes below.