Capcom Is “Definitely Looking” At Bringing Back More IPs And Games, Fans “Yelled For Long Enough And Loud Enough” For Resident Evil 2 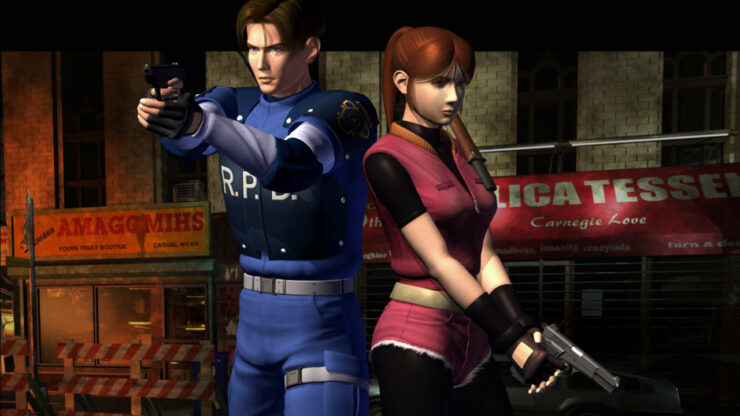 While there haven't been a whole lot of new titles released by Capcom is recent times, the Japanese company has been releasing some of their older games on current gen consoles. In the past few months, plenty of Resident Evil games have been made available again on PS4 and Xbox One, such as Resident Evil 6 and 5, and it seems like the Japanese publisher is considering other IPs and games that they can bring back.

In a recent interview with MCV, Capcom Europe's Antoine Molant has been asked about the possibility of other Capcom franchises coming back in the future. Molant obviously couldn't reveal the publisher's plans, but he mentioned that the publisher is definitely looking at the possibility.

Antoine Molant also talked about how the Resident Evil 2 remake came to be. The fanbase wanted it for a very long time and they have "yelled for long enough and loud enough" for the publisher to hear that. Ultimately, bringing back any IP or games is both a market and fanbase decision.

“We do have a wealth of IP and games that we can bring back, but it is also a market and fanbase decision. Resident Evil 2 has been wanted by the fanbase for a long, long time. And the fans yelled for long enough and loud enough for us to hear that. We wouldn’t bring back everything everyone wants to play, but we do look at stuff and say: ‘The fans love this, so maybe we should considering bringing it back’. So we are definitely looking at it, but I am not about to give you any names. It’s too early for that.”

Capcom owns a lot of very interesting properties that are in dire need of coming back. If there's any game you would like seeing coming back to modern hardware, it's time to let Capcom hear your voice.