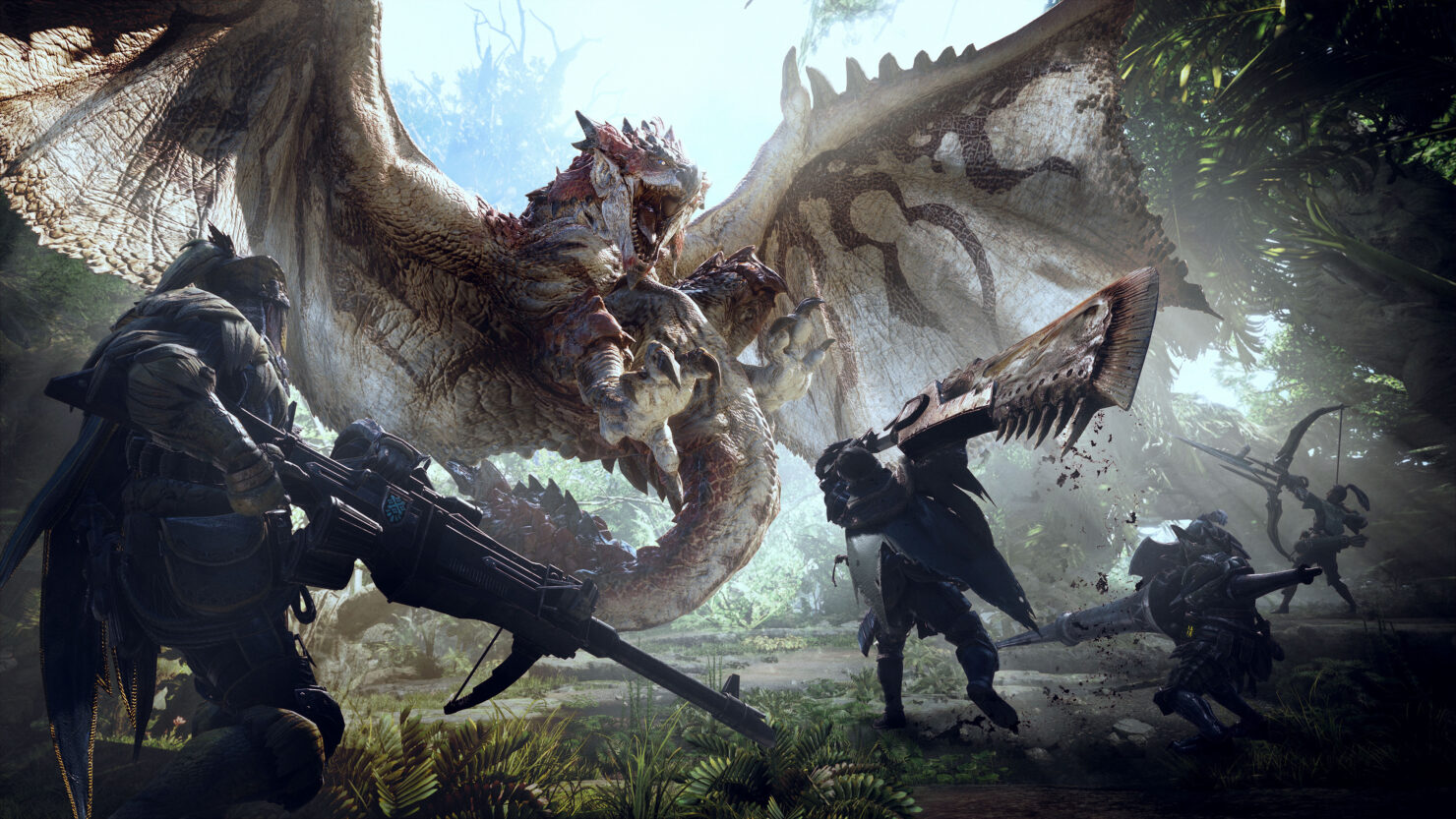 CAPCOM's William Yagi-Bacon, Vice President of Digital Platforms and Marketing, wrote a post on the ResetEra forum to explain why Monster Hunter World is going to be rather CPU heavy on PC despite scaling very well.

To eliminate interstitial loading during active gameplay, MHW loads the entire level into memory. In addition to managing assets loaded into memory, it keeps track of monster interactions, health status, environment/object changes, manages LOD & object culling, calculates collision detection and physics simulation, and tons of other background telemetry stuff that you don't see yet requires CPU cycle. This is in addition to supporting any GPU rendering tasks.

While the MT Framework engine has been around for ages, it does a good job in distributing CPU cycles and load-balancing tasks across all available cores and threads. The engine itself is optimized for x86 CPU instruction set, is highly scalable, and loosely speaking, is platform agnostic regardless of PC or console platform so as long as it conforms to the x86 instruction set.

Monster Hunter World is due on August 9th on PC, a little over seven months after the console release. At the time, Kai gave it high praise in his review of the PlayStation 4 Pro version.