Just three months ago I made a simple statement following the reveal of Capcoms (TYO:9697) Q1 results. In it, I said, "Capcom is in a very solid position right now, that much is certain". That is just as true now as it has ever been, with the Japanese developer/publisher posting record H1 results.

So what are the results, exactly? For the six months ending September 30th, Capcom has posted record revenue of ¥43.3 billion, a 28.5% year-on-year rise. Operating income also saw a significant 110.1% YoY increase from ¥5bn to ¥10.5bn.

Capcom and the Success of Monster Hunter: World

The true success of Capcom this financial year has been with Monster Hunter: World and its effect on 'Digital Contents', the video game division of the company. This division has been the driving element behind Capcom, generating ¥34.195bn revenue, with an income of ¥11.751bn.

This quarter, Monster Hunter: World, which has caused a sensation in the market since its January release, drove results after surpassing 10 million units shipped—a first for any single title in Capcom's history. Also in the core Digital Contents business, titles such as the new Street Fighter 30th Anniversary Collection, released outside of Japan, and the Mega Man X Legacy Collection performed well.

Considering that the publisher released no new titles during the second quarter, they must be very happy with the consistency of the Digital Contents sector of their business. Monster Hunter: World has become a landmark title for the company, shipping over 10 million units, making it their most successful title ever. In addition to the continued success of Monster Hunter: World, Capcom also released Monster Hunter Generations Ultimate was released outside of Japan and has "enjoyed robust sales".

Back catalogue titles, remakes and collections are also proving to be successful for Capcom. This is highlighted by Street Fighter 30th Anniversary Collection and Mega Man X Legacy Collection. How long the consistent and repeated remake of older titles can remain viable is another question altogether. Likely not one that will impact on the company in the near future, but one to watch out for over the coming years.

One thing worth noting is that the closure of Capcom Vancouver, developers of the Dead Rising franchise, last month is very briefly touched upon. Specifically, all that is said is as follows:

In the “Digital Contents” business segment the carrying value of assets to be disposed of was written down to the recoverable value, which led to an impairment loss of 398 million yen recorded as a special loss

The closure of the studio may have created a loss of ¥398m, though it appears as though any project currently under development could potentially be moved to one of Capcom's Japanese studios. 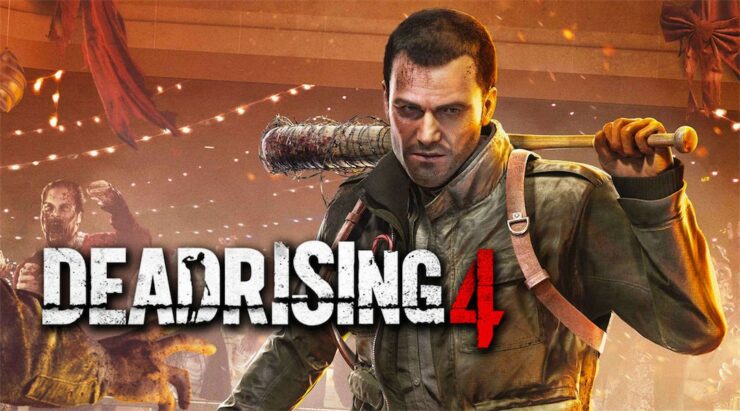 A Downturn in Other Segments - The Cause Behind a Falling Share Price?

Shares have fallen, at the time of writing, 4.15%, from ¥2,420 to ¥2,334. Why this is I couldn't honestly offer much of an insight on at this moment in time. As I'll cover very soon, the near future is looking strong for the company.

This isn't the case for other major segments, however. Specifically, Capcom is seeing issues, or at least a slow down in its other divisions. The major cause for concern is the Amusements division. This has generated ¥2.224bn in revenue, a 69.7% YoY fall, which has resulted in a loss of ¥625 million. This is despite the launch of new Pachinko & Pachislot machines. Specifically, the company had this to say on the matter:

In the Pachinko & Pachislo sub-segment, the Company launched Street Fighter V, Rockman Ability and other products in a weak market environment and sales struggled due to the downturn in consumer confidence and dampening investments by the Pachinko/Pachislo hall operators.

Arcade machines have also seen a slowdown, generating revenue of ¥5.5bn, a 6.3% YoY rise, with operating income of ¥734 million. One consistent issue with the division is also one that was mentioned during the first quarter, the lack of new products. This has left it with slow growth at best. 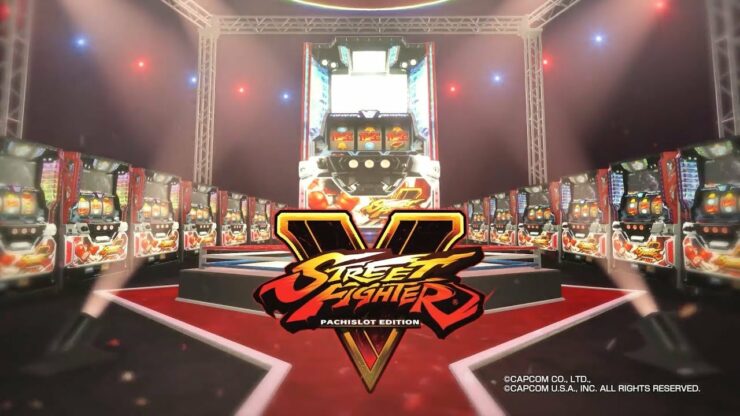 One area that has been growing is the other businesses segment. Specifically, this relates to eSports, but primarily the licensing and royalties from merchandise. The segment saw ¥1.4bn in revenue, a 29.9% YoY increase, with operating income of ¥685m. Altogether a small, but growing segment for the company, as they utilise more of their IP's.

At the beginning of this month, Capcom released Mega Man 11. While no concrete figures have been released for the game, initial performance in its home territory of Japan is looking weak. Albeit, only physical sales figures were announced, but in the first week of being launched the game generated under 30,000 in unit sales. This is the not-so-fantastic side of things.

What will be hugely beneficial during the current financial year is the upcoming launch of two huge titles. These are the Resident Evil 2 Remake and Devil May Cry 5. As I said months ago, the earlier than expected release of Devil May Cry 5 is ideal to finish the financial year on a high.

Devil May Cry 5 was revealed yesterday at E3 and confirmed for a ‘Spring 2019’ release. As this reveal indicates, it will be an early spring release. While this move is no doubt based on increasing the figures of the current financial year, that won’t matter to fans of the series one bit.

Looking long-term, however, paints a more shrouded picture. At this moment in time, Capcom has zero announced games in development for next year. Naturally, this will change and it's highly likely the company will announce and release remakes, remasters and anniversary editions of their older catalogue within this period of time.

The concern comes from a lack of any major new titles. What this means has yet to be seen. Capcom is a company that has always naturally kept their cards close to their chest, often announcing even major games under a year before release. If they aren't already, Capcom needs to utilise the increased revenue and fanbase gained from the success of Monster Hunter: World, as well as the likely success of the upcoming Resident Evil 2 Remake and Devil May Cry 5, to start development on other large titles.