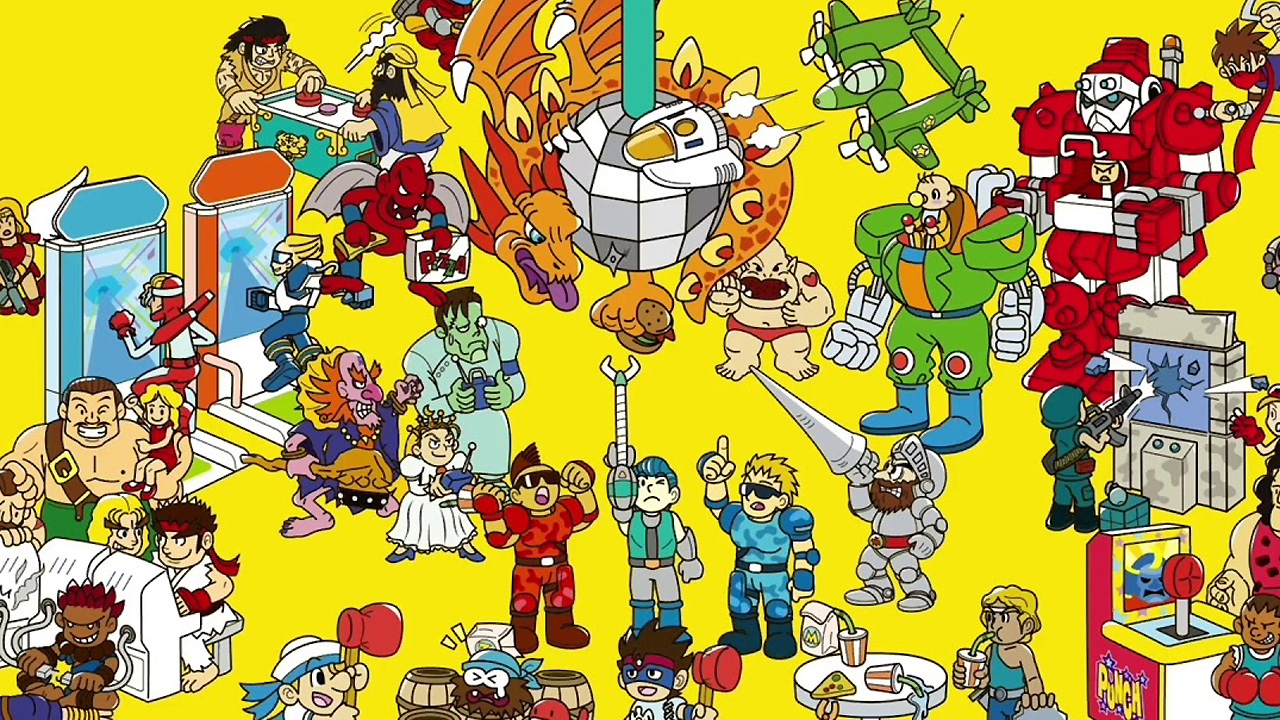 Looking to revisit the era of greasy joysticks and pockets full of jangling quarters? Well, Capcom has you covered (again) as they just revealed the somewhat awkwardly-titled Capcom Arcade 2nd Stadium, the follow-up to last year’s well-received Capcom Arcade Stadium. We don’t know exactly what games to expect from this second Arcade Stadium yet, but Capcom is promising 32 more games, with 1984’s SonSon being free-to-play. Those who grab the Capcom Fighting Collection will also get Three Wonders for free.

Capcom Arcade 2nd Stadium is bringing another 32 arcade classics to Switch, PS4, XB1, and PC!
SonSon will be a free download with this collection, and pre-orders / early purchases of Capcom Fighting Collection will also get Three Wonders as a bonus at launch.
More info soon! pic.twitter.com/mbvrpwr7LB

For those who didn’t get in on the first Capcom Arcade Stadium, one game (the original 1943) was offered for free, while all other games could be purchased a la carte (in the case of Ghosts ‘n Goblins) or purchased in packs featuring 10 games apiece. It seems likely Capcom Arcade 2nd Stadium will be the same, raising the question of why exactly Capcom opted for a sequel rather than just releasing more games for the original Arcade Stadium. This company works in mysterious ways sometimes.

Capcom Arcade 2nd Stadium will be available on PC, Xbox One, PS4, and Switch (and Xbox Series X/S and PS5 via backward compatibility) later this year.