As Electronic Entertainment Expo 2014 is coming up, various leaks and rumors have started to show up through the online gaming community. It is for sure that both Sony and Microsoft have saved utterly surprising announcements for E3. The companies are trying to conceal all the news before it is officially revealed at E3 but still, completely filling up the loop holes is pretty much impossible and so, leaks keep surfacing. 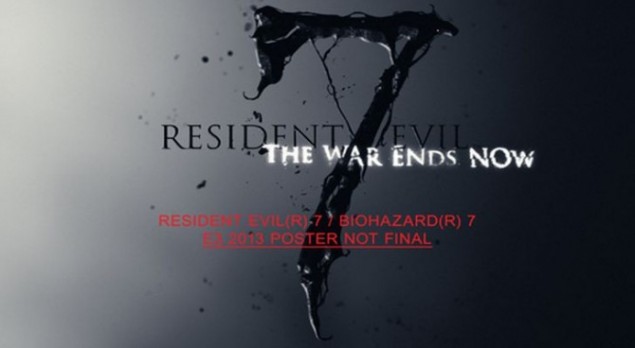 The latest installment in Capcom's survival horror action-adventure video game series known as Resident Evil came last year. Since the franchise has not seen a title for latest consoles, rumors around the internet suggest that the developer is working on a Resident Evil 7. It is also being said that the new title would be exclusive to Microsoft's Xbox One gaming console, though according to a report, the game would rather be a multiplatformer.

A noticeable Japanese Economic newspaper website called Sankei Shimbun published an article lately (spotted by DualShockers) reporting that the list of upcoming PlayStation 4 video game titles apparently includes an important game from Capcom. The game is expected to be Resident Evil 7 and Capcom will most certainly reveal it at Electronic Entertainment Expo. The article also mentions that the global sales expectations for seemingly upcoming Resident Evil 7 are over 5.6 million copies sold after its release, similar to its predecessor.

The article only names and discusses PlayStation 4 version of the assumed Resident Evil 7 but the wording used does not write down exclusivity. Also, it is common for Japanese sources to talk about only PlayStation versions of  games so hopefully, the game will most probably be released across multiple platforms.

All the aforementioned details about Resident Evil 7 have been published by a website with no proper proof or official confirmation so until Capcom itself makes an announcement, all of this should be taken to be another rumor. It is highly unlikely that Capcom will say anything regarding the matter right now, so we will have to wait up till June to find out if Resident Evil 7 really exists.