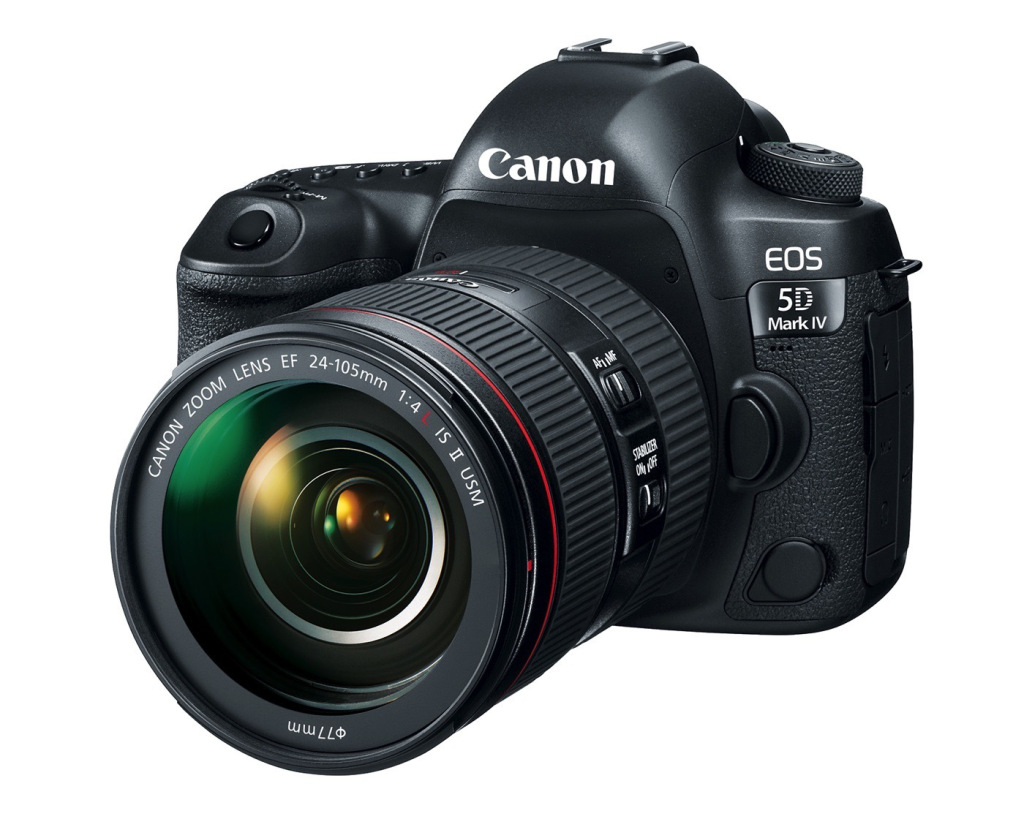 Canon 5D Mark IV is a worthy refresh of its predecessor, and it packs a ton of features inside its bulky frame. One of those features is the presence of a Wi-Fi module for ease of connectivity, and the rest you’re going to find out very shortly.

One of the things that Canon has introduced in its refresh is the addition of 4K recording capabilities, along with a full frame sensor that will take in abundant amounts of light to extrapolate the image and video quality, making it one of the best DSLR cameras to be purchased out there, if you have the available cash that is. The ISO range is from 100 - 32,000, but it’s still expandable up to 50–102,400.

Being a camera that’s suitable for many different shooting scenarios, Canon included specs such as 7FPS continuous shooting, a 3.2-inch touch screen and Wi-Fi capabilities to allow extreme flexibility to the user. While 4K video recording can be done at 30FPS, you can record 1080p videos at 60FPS for editing them in the future in slow-mo edits. Canon is popular for producing DSLR cameras that can produce immaculate video results, so no doubt the Canon 5D Mark IV will be able to do the same. 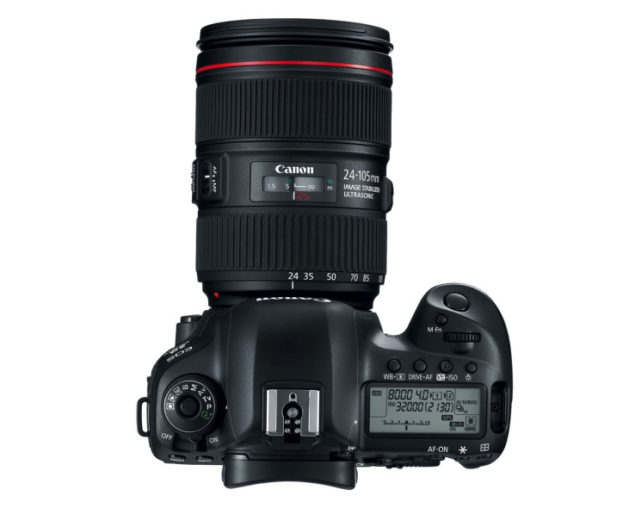 The Canon 5D Mark IV also goes overkill with its 61-point AF system, and come to think of it, most $500 DSLR cameras are only limited to a 9-point AF system, but at the end of the day, you’ll be paying an arm and a leg for this camera, so it’s a definite that you get features that a regular user would term as nothing but overkill.

The Canon 5D Mark IV will be released in September for an exorbitant price of $3,499 and this will only include the body. If a lens kit is more to your fancy, then Canon will eventuality sell you an EF24-70mm f/4L lens for $4,399 early next month, or with an EF24-105mm f/4L IS II USM lens for $4,599 in late October. There’s even an introduction video provided at the bottom so be sure to check that out whenever you can.

What did you think of the latest features from Canon’s best camera mirrored camera? Tell us your thoughts right away.