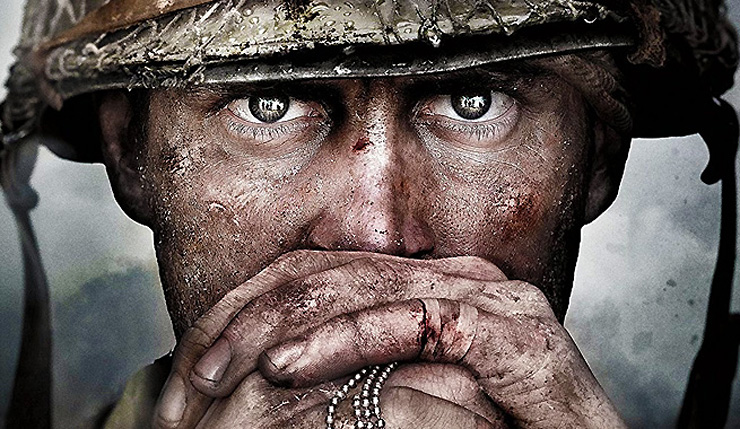 While the game is unlikely to be officially announced any time soon, a number of credible rumors have emerged about this year’s Call of Duty in recent days. Apparently, the Sledgehammer-Games-developed title will be named Call of Duty WWII: Vanguard, although there is some dispute as to whether it will feature an alternate history storyline in which WWII continued on into the 1950s.

Well, now well-known Call of Duty leaker Tom Henderson has entered the fray with some rumors of his own. According to Henderson, Call of Duty WWII: Vanguard is indeed the name of this year’s game, although he also says the 50s alternate history rumors aren’t “entirely accurate.” Most of Henderson’s new info has to do with the development of Vanguard, and unfortunately, he doesn’t paint a pretty picture.

Per Henderson, development of Call of Duty WWII: Vanguard only began in August of 2019, meaning once you take final bug squashing and polishing out of the equation, the game is only getting around two years of full development. The game’s integration with Call of Duty: Warzone is also said to be “up in the air,” as Sledgehammer’s priority is getting the core game out the door. Don’t expect a WWII-themed Warzone map in 2021, and when one does arrive, it may be something smaller scale like the Rebirth Island map. Vanguard’s weapons may also be rolled out to Warzone periodically over the course of the year, and Activision is said to be considering a scheme in which weapons can be unlocked quicker by playing Vanguard, in order to encourage players toward the premium experience.

Of course, take this with a grain of salt for now, but Henderson has delivered the goods in the past. If this pans out, sounds like it may be a shaky year for Call of Duty – two years just isn’t enough time to make a AAA game and Warzone integration still being up in the air at this point is troubling. CoD is going to be facing stiff competition this year from the likes of Battlefield and Halo Infinite, and I’m not sure they’re bringing their A-game to the fight.

Activision has confirmed a new premium Call of Duty is launching this holiday season, but platforms and a precise release date have yet to be announced. What do you think about this latest round of insider info? Are you looking forward to the game if development has indeed been as rushed as rumored?