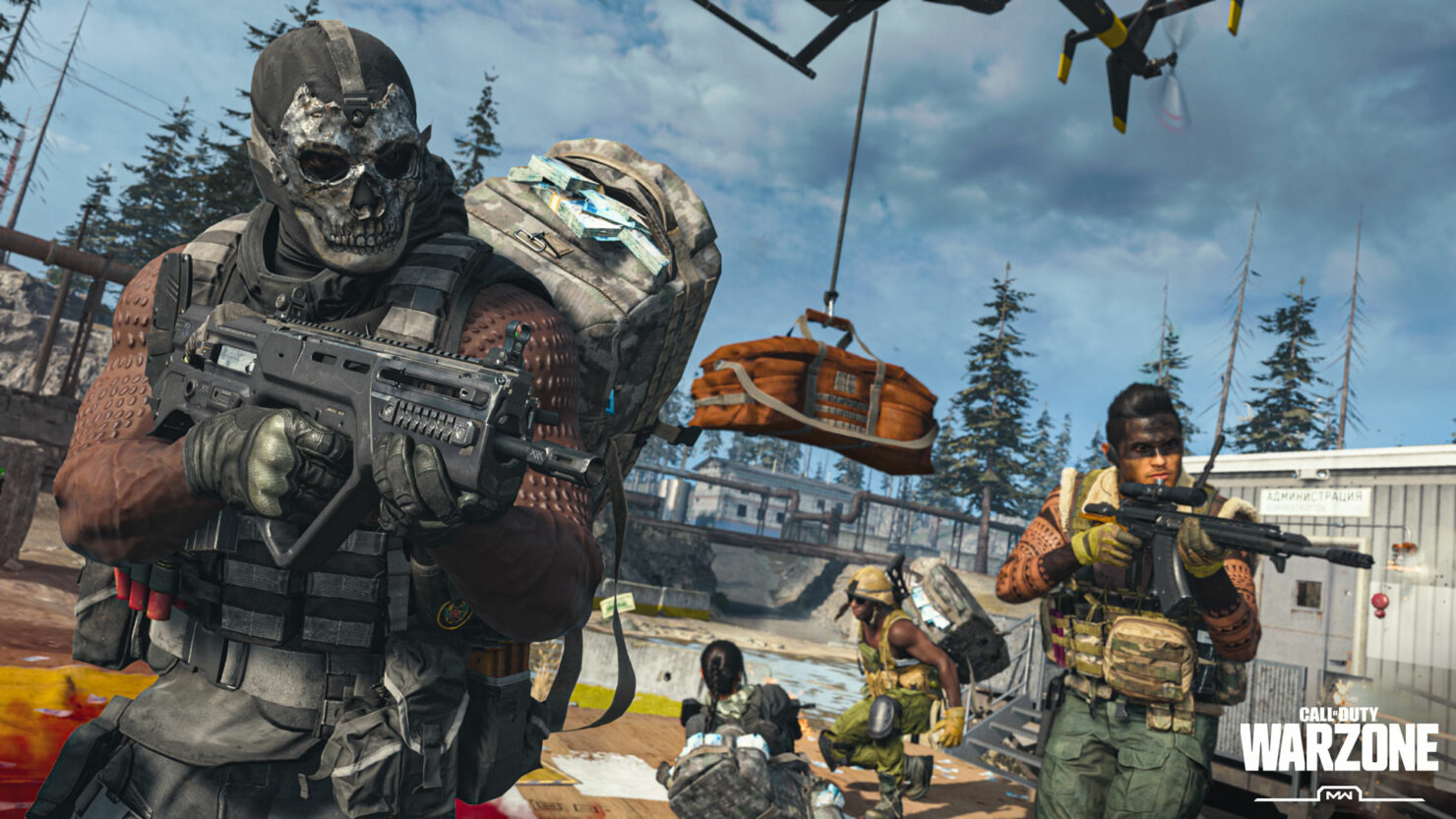 A new Call of Duty Modern Warfare and Call of Duty Warzone High Resolution Pack is now available for download on consoles, including high resolution textures.

The new texture pack, which is also available is now available for download on PlayStation 5, PlayStation 4 Pro and Xbox Series X. The listing doesn't provide any specific, but reports suggest that weapons and character models look sharper.

It's a 4k signal but don't know if it's upscaling or not... The guns and character models do look a lot sharper tho 🤷🏽 pic.twitter.com/vTnPpQ85Z1

Call of Duty Warzone is the first free-to-play entry in the series. The game is a battle royale game supporting up to 150 players, different game modes, and plenty of other content. The battle royale game is also among the Xbox Series X titles that feature a 120 FPS mode.

Drop In
Join forces with your friends and jump into a battleground with up to 150 players.

Loot For Rewards
Discover supply boxes and complete contracts to build your arsenal and gain an advantage.

Battle To The Top
With two new game modes, Call of Duty Warzone offers a thrilling Modern Warfare® experience free for all players.

Battle Royale
An epic fight for all-out survival. Join the ranks and battle through the massive firefight to be the last squad standing.

Introducing 'Plunder'
Squad up with your teammates in a race to earn $1,000,000 of in-match Cash.

Buy the Battle Pass
Purchase now and access 100 unlockable Tiers of exciting content, including a new Operator, Weapons, XP Tokens, and much more.