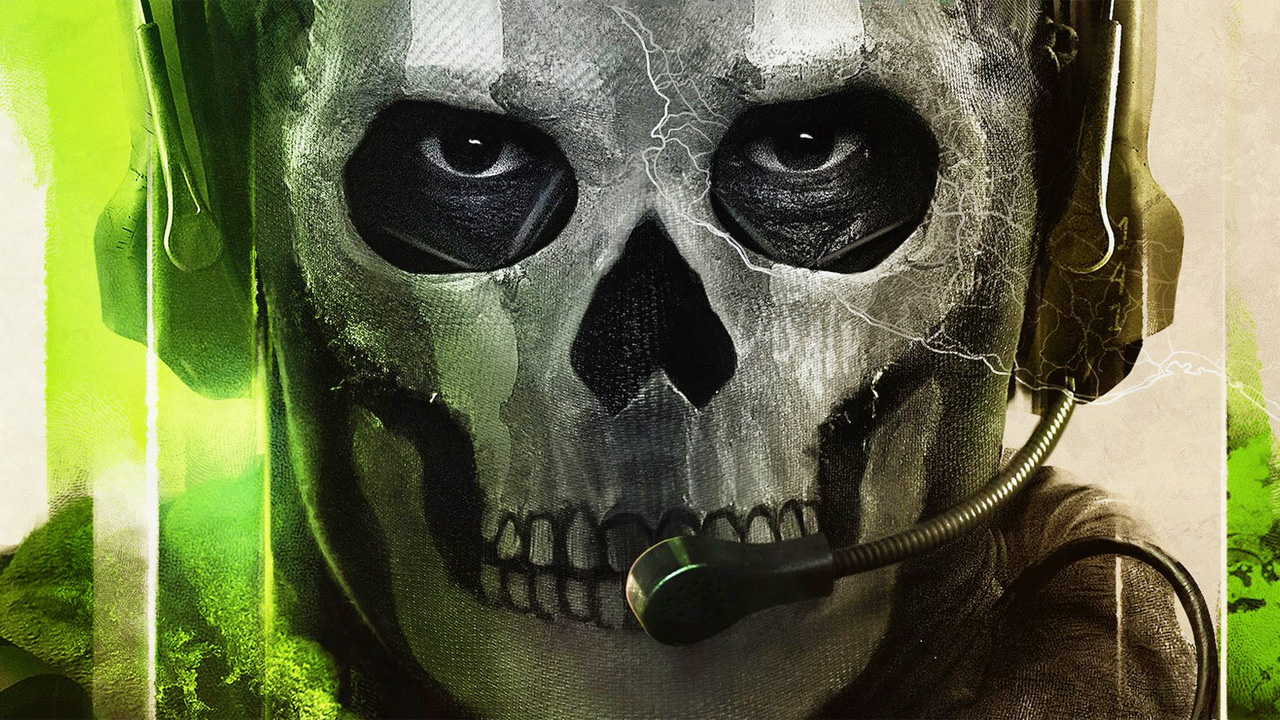 It’s only May, but unlike recent years, Activision isn’t waiting around to reveal when the next Call of Duty is arriving. Just minutes ago we got a first peek at the official art for Call of Duty: Modern Warfare 2, as well as a late October release date. Check out the reveal teaser for yourself, below.

Here’s a better look at Modern Warfare’s key art and some of the other characters revealed (click on the images for full resolution). 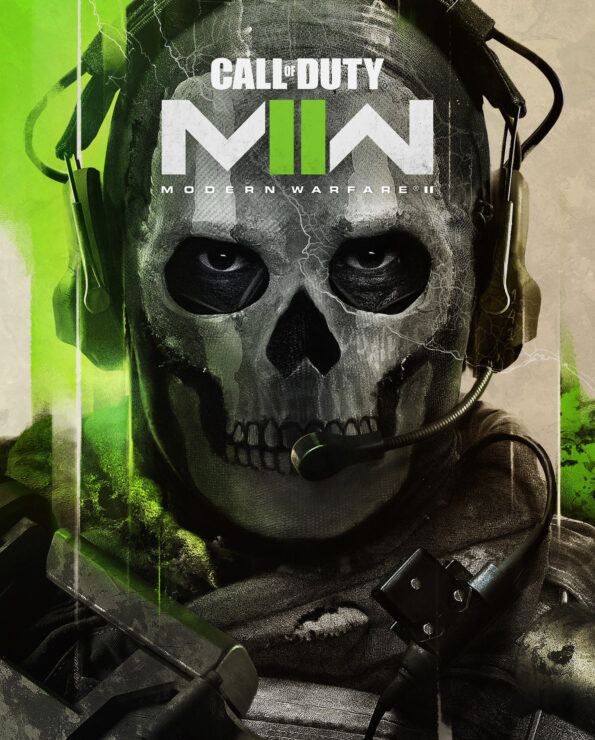 As you can see, it’s clear Task Force 141 is returning, with favorite characters like Captain John Price,  Simon “Ghost” Riley, John “Soap” MacTavish, and Kyle 'Gaz' Garrick back in the saddle. A new face, Mexican special forces colonel Alejandro Vargas, also joins the team. Each of the characters seems to have parts of the Mexican map projected on their faces (that’s clearly the Gulf of California on Ghost’s face), which would seem to jive with earlier rumors that the game would be inspired by movies like Sicario and No Country for Old Men. Word is, Task Force 141 will be taking on drug cartels (the original rumors said Colombian – we’ll see if that holds true).

In other news, Charlie Intel is reporting that Call of Duty: Modern Warfare 2 special edition and pre-order info has been leaked via CoD: Vanguard’s files. There will be a standard edition, Crossgen Bundle, and “Vault Edition,” and yes, even though Microsoft is set to buy Activision, PS4 and PS5 players still get early access to the game’s beta.

“Welcome to the new era of Call of Duty. Pre-order the Cross-Gen Bundle for Early Access to the Open Beta — first on PS4 and PS5”

Call of Duty: Modern Warfare 2 launches on October 28. Platforms have yet to be confirmed.