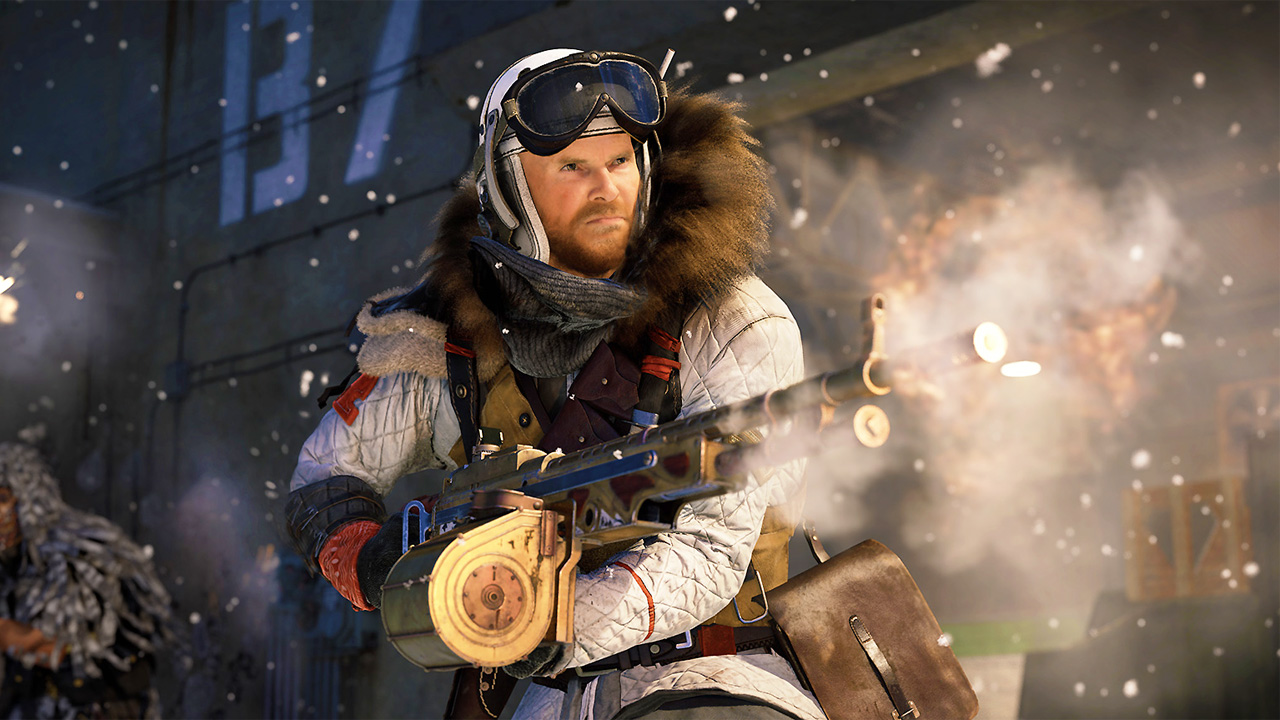 Following a delay to focus on bug fixes, Call of Duty: Vanguard and Warzone Season 2 is set to drop next week, and Activision has detailed all the new content players can look forward to. Expect additional points of interest and a fresh version of the popular Clash mode in Call of Duty Warzone, while Vanguard multiplayer gets ranked play, a couple new maps, and more. You can check out a quick cinematic teaser trailer for the icy-themed Season 2, below.

Here’s the full rundown of everything included in Call of Duty: Vanguard/Warzone Season 2: 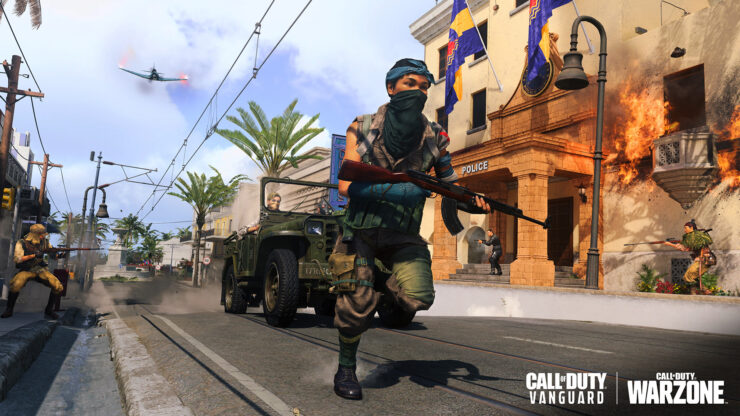 Not a bad collection of new stuff, particularly given the somewhat anemic updates Call of Duty: Vanguard has received so far. Here’s a handy-dandy graphic for all the stuff coming (click on the image for full resolution). 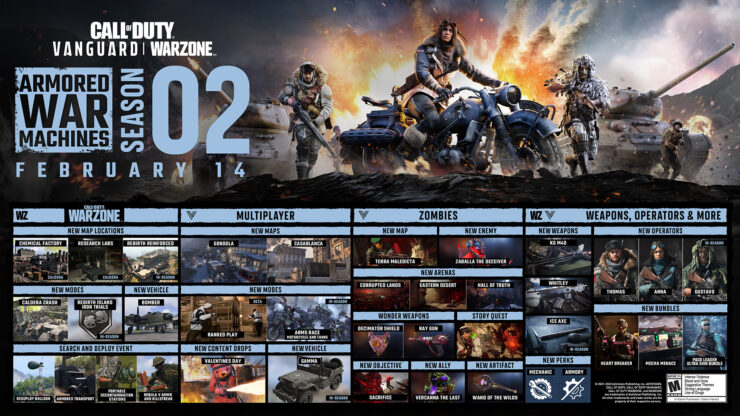