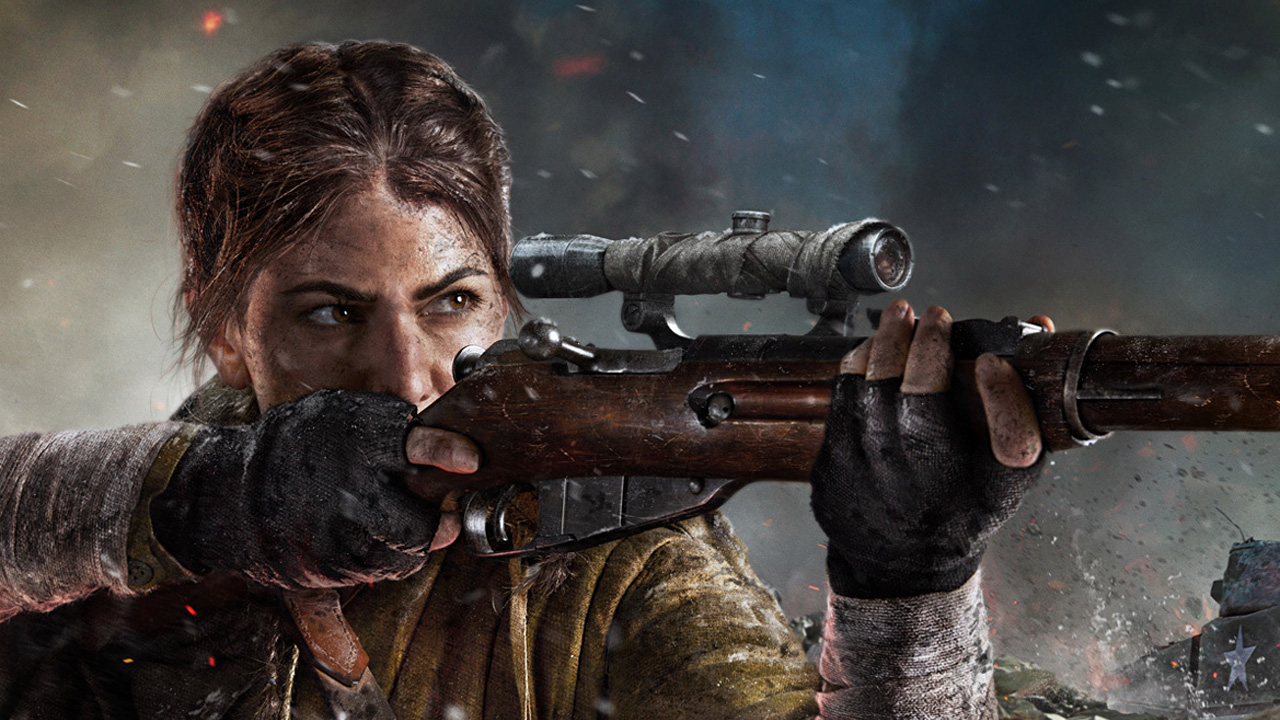 Last week Activision finally unveiled the Sledgehammer-Games-developed Call of Duty: Vanguard, but we didn’t get much in the way of real gameplay. Yes, the debut trailer was said to be largely in-engine, but it was also heavily edited and manipulated. What’s the game actually look like with a controller in your hands? Well, we found out at Gamescom Opening Night Live where Sledgehammer Games and voice actor Laura Bailey led us through an extended mission playthrough, and it looks like Vanguard isn’t going to be Call of Duty as usual.

Bailey stars as female protagonist Paulina, who we see making her way through war-torn Stalingrad. The gameplay is a lot darker, moodier, and more cinematic than what we’ve come to expect from Call of Duty – it seems pretty clear Sledgehammer is taking some notes from recent Wolfenstein games with Vanguard. That said, there’s still plenty of bombastic action, including a full on Nazi air assault. Overall, the game is looking very impressive from both a technical and artistic standpoint. But hey, enough of my blabbing, check out the footage for yourself, below.

Haven’t been keeping up Call of Duty: Vanguard? Activision and Sledgehammer promise you'll be battling across "every front,” from Europe to the Pacific, and the game will be accompanied by the biggest revamp to Warzone yet…

Vanguard delivers the complete package to Call of Duty fans across Campaign, online Multiplayer and Zombies co-operative modes. Players will witness the origins of Special Forces as they change the face of history, forming Task Force One in a sprawling World War II narrative campaign spanning the Eastern and Western fronts of Europe, the Pacific, and North Africa.  Multiplayer features 20 maps on day one at launch. While Zombies fans will experience a signature undead gameplay experience, marking a franchise-first Zombies crossover for Call of Duty.

Later this year, Vanguard players will be immersed in a fully integrated, new Call of Duty: Warzone experience featuring a brand-new map, gameplay and experiences. Together, this is the most connected Call of Duty ever, all powered by the next-generation Call of Duty engine introduced in Modern Warfare.