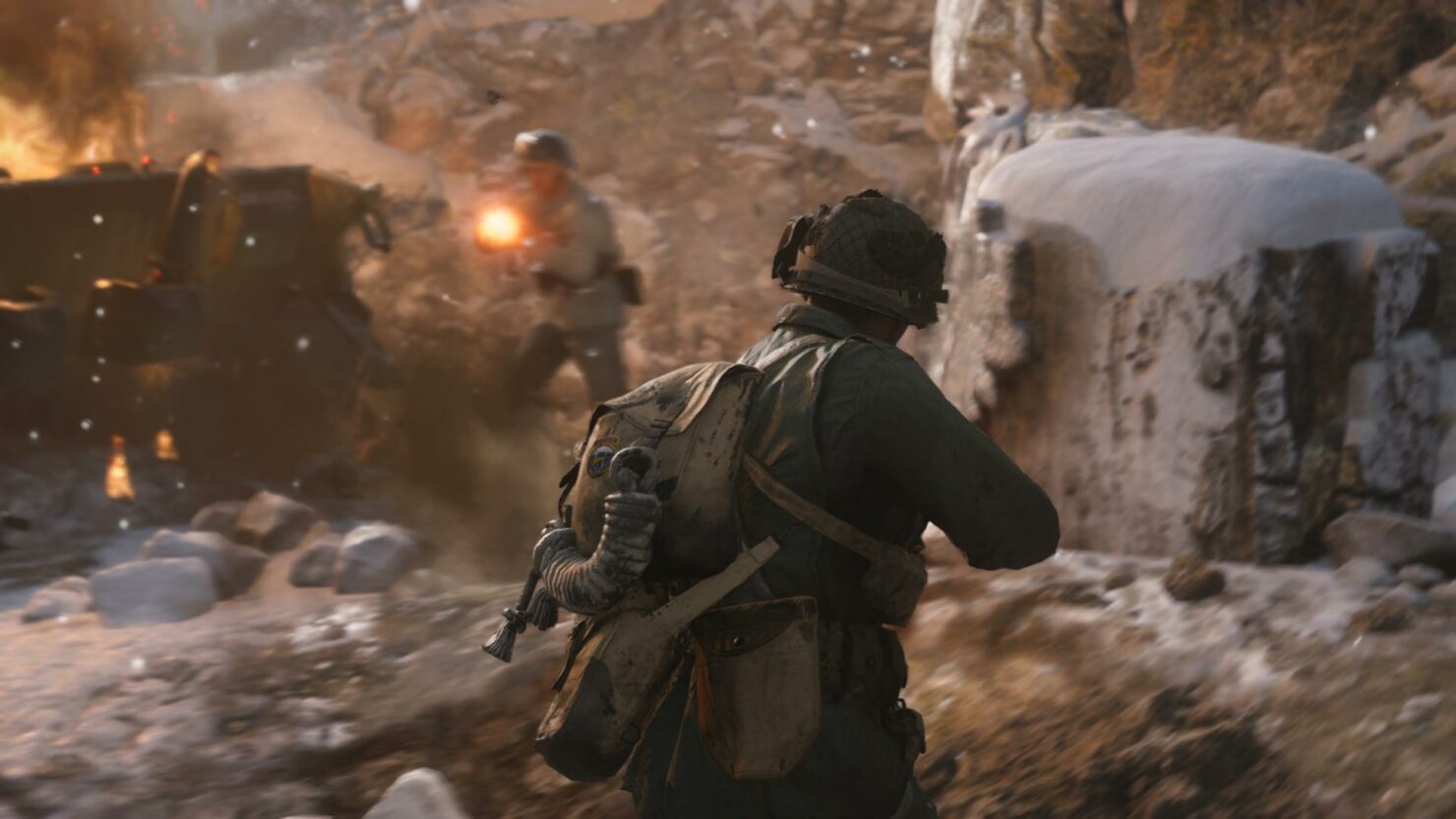 The Call of Duty Vanguard beta has severe hacker problems according to multiple players. The hackers have been reportedly using aimbots, wallhacks, invisibility, and invincibility. The cheaters have been spotted by multiple users and as such, Sledgehammer Games has been constantly given reports of the malefactors.

Before we address this, we should remind our audience that this happened after a known cheat provider announced cheats/hacks for the beta earlier this month. Some of these cheats include the aforementioned hacks on top of ESP and Radar hacks. Not only that, but the hacker issues are not exclusive to PC since the beta for the game includes crossplay with console users.

You can see some of the hacker issues that users have been finding below:

Vanguard #COD already hacked to 💩 & that’s only the beta pic.twitter.com/pAeeMveAFj

Hackers are already into Vanguard. pic.twitter.com/PMxvYVjico

All of this happened less than 48 hours into the console and PC test of Vanguard. This is alarming considering that Vanguard will have a newly implemented anti-cheat system as one of the key features coming to the final release. As quoted by Activision in our recent article on the subject:

Regardless of these issues, it's been confirmed that the Call of Duty Vanguard Beta will be extended for another 48 hours. While the beta was originally supposed to wrap up this morning, it will now continue on until Wednesday at 10 AM PT. You can read all about it here.