Call of Duty Movie Moving Forward, May Have Sicario 2 Director in its Sights 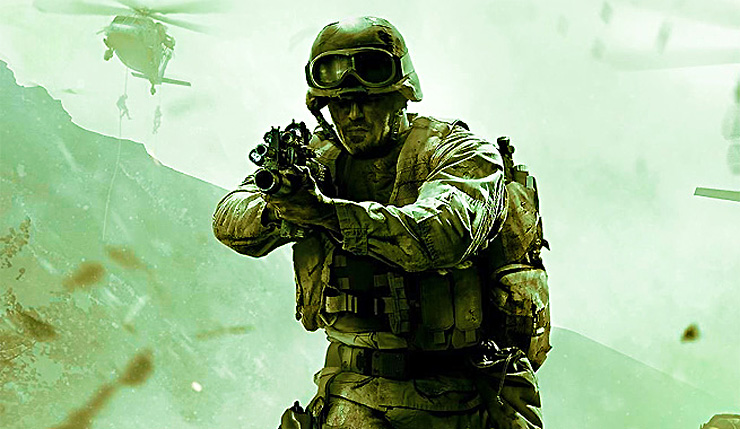 Call of Duty’s big screen invasion seems to be going according to plan. Back in 2015 Activision Blizzard announced they were starting their own movie production company (Activision Blizzard Studios) and that a full Call of Duty cinematic universe was in the works. We haven’t heard much about the Call of Duty cinematic adaptation since then, leading to some speculation about the project, but it seems the skepticism was unwarranted.

According to Variety, Activision Blizzard Studios are “ramping up development,” and may have found a director for their first Call of Duty movie. Word is, producers are eyeing Stefano Sollima, a veteran Italian director who has worked on the acclaimed TV series Gomorrah and just wrapped filming Sicario 2: Soldado. The guy’s experience with edgy, intrigue-filled crime and action movies ought to make him a good choice for a Call of Duty flick.

No word yet on possible Call of Duty plot details, but Activision Blizzard consumer products president Tim Kilpin has indicated the company is putting a lot of effort into the movie’s script…

“Anytime you take a franchise as storied as [Call of Duty] and expand it into a new form factor you have to be really careful. So frankly, if the script and the story isn’t right we won’t do it. It’s not one of those situations where someone is saying ‘I don’t care, just get it made!’ that’s not what’s happening. We do think that if it’s done well it has the opportunity to expand the base audience, beyond the traditional foundation that the game appeals to.”

Activision Blizzard initially announced their Call of Duty movie could hit theaters as early as 2018. We don’t have a confirmed released date yet, but in their most recent earnings report, the publisher did hint they were looking forward to making more money from licensed non-gaming media this year, so we’ll see what happens. I'd say it’s more likely we’ll see in the movie in 2019.

Excited about the possibility of a Call of Duty movie? I’m not entirely sure the franchise will translate to a non-interactive medium, but I’d be happy to be proven wrong.