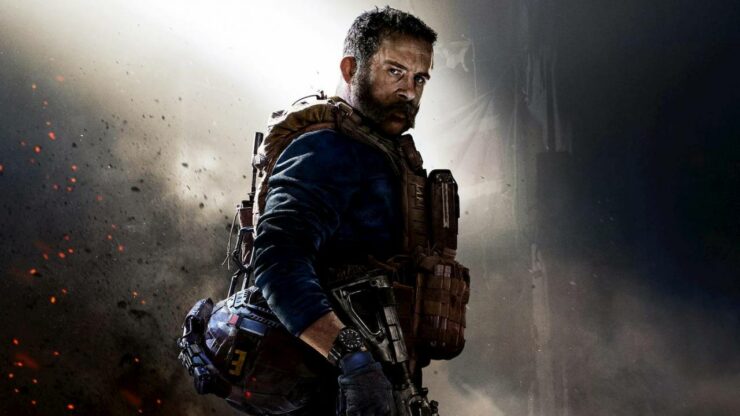 Call Of Duty: Modern Warfare cannot be played with a third-person camera view, but if it could, it would look good and even play rather well.

Reddit user Tkade14 recently shared a new video showing accidental third-person gameplay from Survival Mode. In this mode, the camera changes when a player is bleeding out, to revert back to the first-person camera when the player is revived, but this did not happen in Tkade 14's game, allowing the player to continue playing in third-person camera. Surprisingly enough, the game looks rather playable in third-person, with no major issues or glitched animations.

For those not in the know, Survival Mode is currently a timed PlayStation 4 exclusive cooperative mode that pits up to four players against multiple waves of enemies.

Call Of Duty: Modern Warfare received a new update last week which introduced new changes and fixes for Warzone as well. Among the new additions to the battle royale mode is the Armor Satchel item, which allows players to carry up to 8 armor plates instead of 5.

New item – Armor Satchel – finding one of these allows you to carry up to 8 armor plates instead of 5. These drop on death and can be looted by other players. These do not contain any armor plates by default, only increase the player carry amount. Guaranteed reward upon completing Scavenger contracts (replaces Gas Mask as the guaranteed item)

Call of Duty: Modern Warfare is now available on PC, PlayStation 4, and Xbox One worldwide.