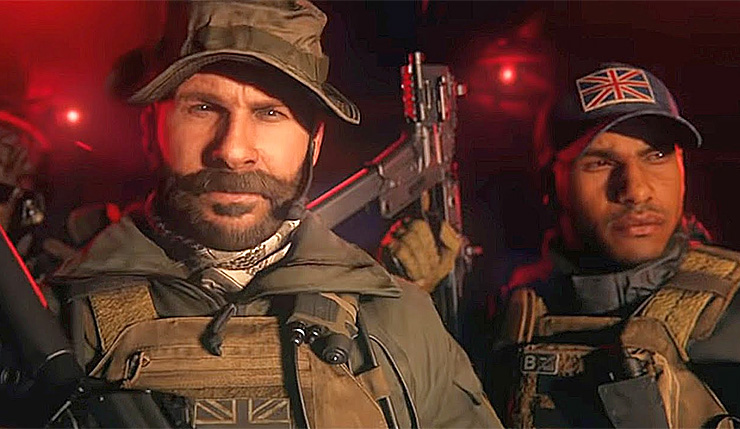 The next season of Call of Duty: Modern Warfare, and it’s free-to-play battle royale spinoff Warzone, was originally supposed to drop last week, but the update was ultimately delayed due to the ongoing racial justice protests in the US and around the world. Activision didn’t initially provide a new release date for the delayed Season 4, but now we know the update will drop…this evening! Or early next morning if you live anywhere east of California.

Activision and Infinity Ward have not revealed much information about Modern Warfare Season 4, although it’s been heavily hinted Captain Price will be added as new playable operator. Of course, you can also expect a new battle pass and the usual array of new maps, weapons, and cosmetics.

Another thing to expect from Season 4 is a very large download. Infinity Ward is looking to reduce CoD: Modern Warfare’s bloated file size, as the game and all its updates currently consume over 200GB, but according to the studio’s senior communications manager Ashton Williams, that’s going to require a hefty one time download…

The Season 4 download is going to be large. In order to reduce the overall disc space that MW and WZ take up, we're compressing a bunch of assets. Once installed, the S4 launch will only take up an additional 4GB on consoles for all of the new content.

We're continuing to sweep all assets to make size reductions where we can, and also further optimize future patches for size. If helpful, one reminder for console players, you can uninstall the content packs for modes that you're not playing if you want to free up space.

Call of Duty: Modern Warfare and Warzone are available now on PC, Xbox One, and PS4. We’ll make sure to keep you updated should Infinity Ward release more concrete details about Season 4 prior to this evening’s launch.