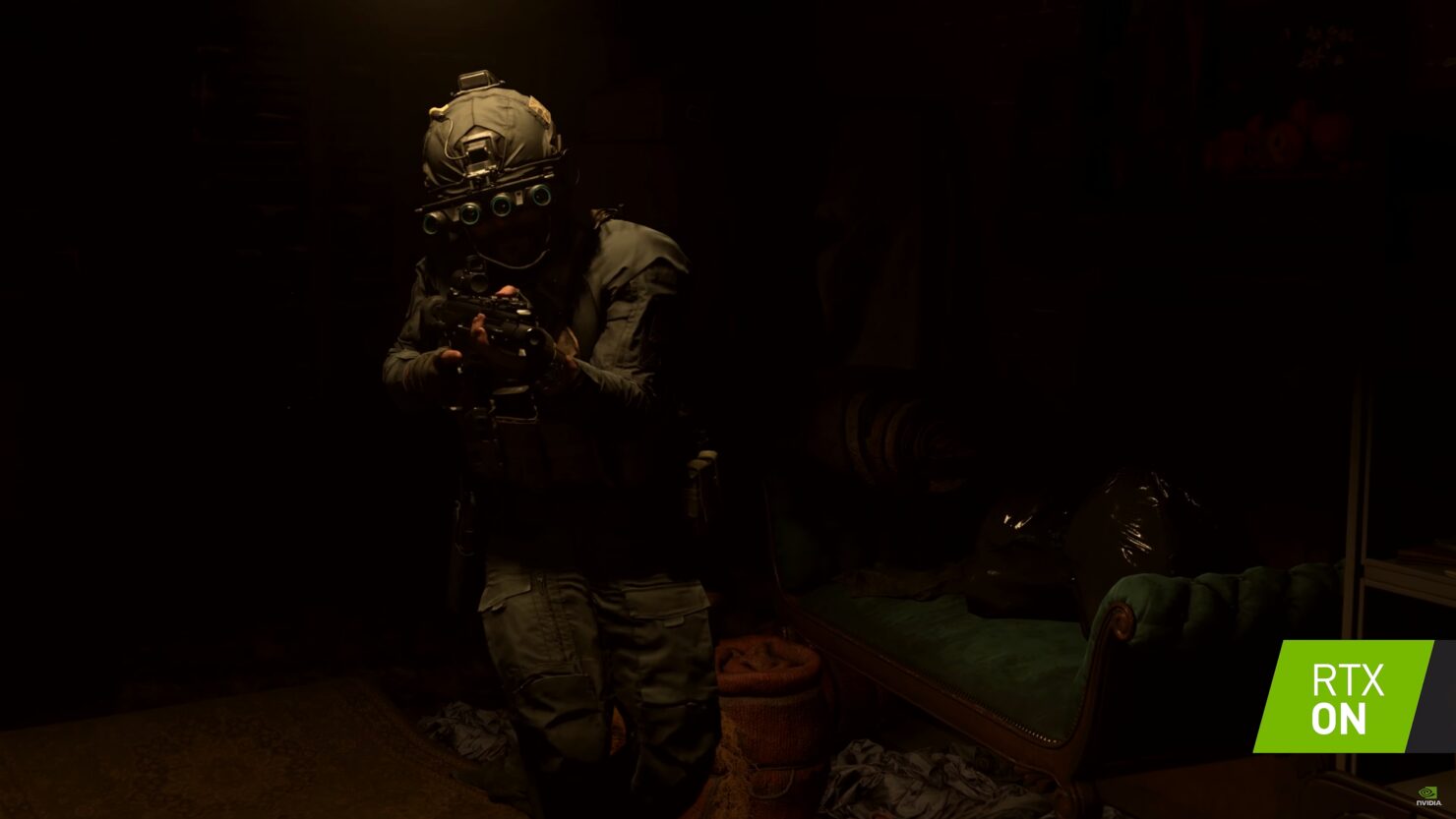 I'll always have to admit that I'm personally not a fan of Call of Duty at all. The last time I think the series was genuinely excellent was with Call of Duty 4: Modern Warfare, though the series had a few spurts of greatness with Black Ops, but overall I've avoided the series since. I'm a long-time opponent to the horrible monetisation tactics of Activision, particularly putting loot-boxes into games a month or so after launch, and in general I think they can be too much of the same thing.

Still, I can admit the good when I see it. Call of Duty: Modern Warfare is quite plainly playing on the name recognition of the brand and the fact that the original Modern Warfare is, arguably, the best in the franchise as a whole. Playing on this isn't a bad thing if you can live up to it and while we don't know yet if the ambitious (and likely controversial) campaign will be able to, from what I played of the multiplayer earlier this week, that part of the game certainly does.

We all know about the Alpha test of the new Gunfight mode coming to PlayStation 4 soon. It's this mode, following a short test of the RTX features, which I got to play. Before we talk about the actual gameplay, I want to say a little about RTX. It's brilliant. I've seen it in action, live, on a few titles this week and when utilised correctly, it truly can be a game-changer on the aesthetic side of things. Little aspects that one wouldn't normally pay much attention to, like shell casings on the floor, now have more of a depth and feel to them as the game actually shows their shadows. Reflections in water show so much more of the world which, before, for all intents and purposes didn't exist since you weren't looking at it. Colour me impressed, then reflect me with you RTX magic, Modern Warfare. 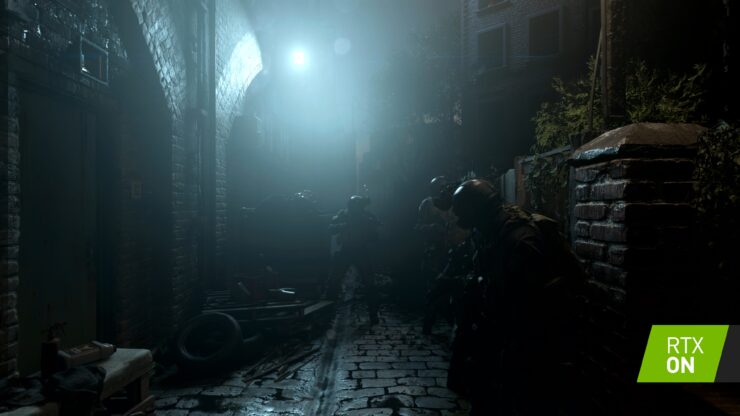 But enough gushing about light, reflections, and other such stuff. Let's talk shooty-guns. In the new Gunfight mode added to Modern Warfare, the mode sets four players against each other in teams of two. The interesting aspect is that the rounds are short, suiting the fast-paced action that should be Call of Duty, and the advantage comes from skill. There are no perks to use or loadouts to select, everybody has whatever loadout the game gives them and, I believe, everybody has the same loadout. Due to the rapid matches, you're going to find yourself using everything much quicker than expected.

The change in weaponry adds a bit of life and excitement to Modern Warfare and I honestly wasn't expecting it. While, as normal with small map sizes suited for this style of gameplay, you're going to die quick - I had to quickly adapt to new situations. I loved having a long-ranged shotgun style weapon and did well with it for a few rounds, for me to then find myself with a pistol and having to change my style completely. Would I have thought this was a good thing on paper? No. Do I actually think this is the best thing Call of Duty has added in many years? Yes.

Naturally, as one could expect from a game like Call of Duty, it runs fantastic already, plays silky smooth and looks brilliant. They do still have a few bugs, such as guns showing through walls, but with the game not releasing for another two full months, they have time to sort these things out. If you're a fan of the series, I can't say for sure it's going to be a great return to what made the series the behemoth it is today, but what I played certainly looks to be taking a leap in the right direction.

Call of Duty: Modern Warfare will be releasing on the PC, PlayStation 4 and Xbox One on the 25th of October. Should the single-player, which we know absolutely nothing concrete about, just the developers' words, be as good as Call of Duty 4, then this could certainly be the game that brings the series back to true greatness.