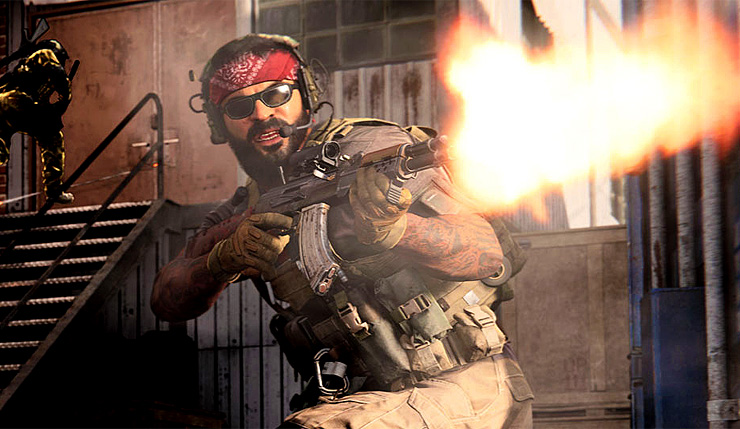 Recently, Activision revealed the PC system requirements for Call of Duty: Modern Warfare, and many were shocked by how much storage space they would need – a whopping 175GB. Thankfully, Activision would later clarify that the 175GB figure included all the game’s planned DLC, and that the game wouldn’t be quite so hefty at launch.

In each of the Specs, the HDD references HD space of 175GB. 175GB is the storage space we recommend players keep available in order to download the post-launch content we’ll be bringing to Modern Warfare. At launch, the initial download will be smaller.

The question is, just how much smaller will the initial download be? Quite a bit smaller, it seems. An image of the game’s PlayStation Store page is making the rounds on Reddit and ResetEra, and apparently the game’s initial download will only be 61.78GB. Of course, this only applies to consoles – PC downloads are often a bit bigger, but usually the difference isn’t too huge. 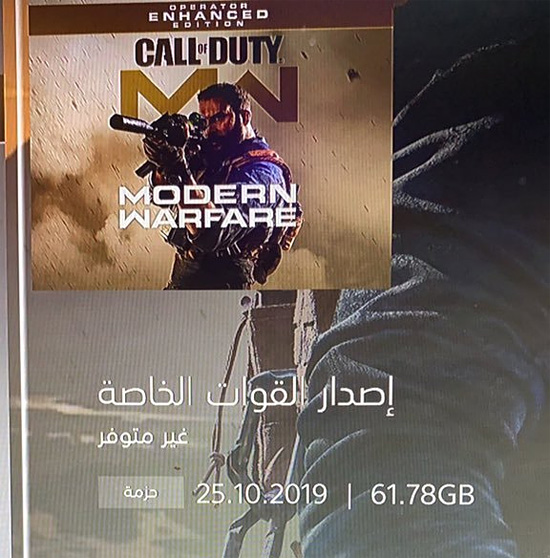 So yeah, you’re still going to need a lot of space free if you plan to grab all of Modern Warfare’s DLC, but at least players won’t have to wait as long to download and get started with the game. As a reminder, here are Modern Warfare’s PC specs again: