Call of Duty Modern Warfare Cross-Progression Likely Being Supported Between PC, PlayStation 4 and Xbox One 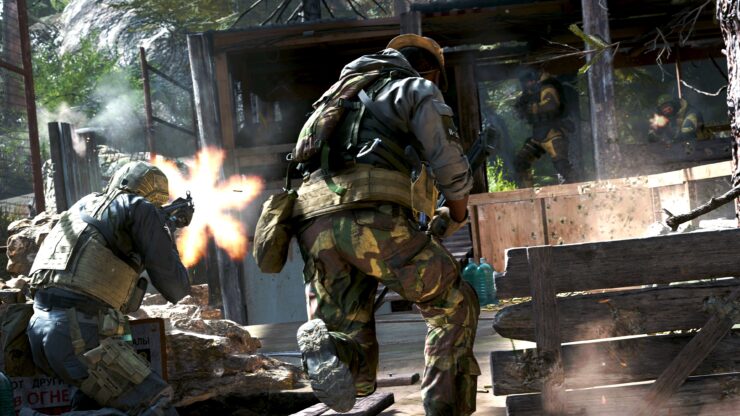 It appears that Call of Duty Modern Warfare cross-progression is being supported between PC, PlayStation 4 and Xbox One.

Activision kicked off the game’s open beta yesterday and as reported by Charlie Intel, PlayStation 4 players who linked their Battle.net, Xbox Live and PSN accounts to the same Call of Duty account, are reporting that user stats and progression are actually showing up on all platforms.

As covered earlier, Modern Warfare has been confirmed to support crossplay between the above-mentioned platforms, but Activision hasn’t confirmed cross progression between the platforms.

The publisher merely stated that it’s “still figuring out” whether the game will support cross-progression.

Down below we’ve included an image, courtesy of Charlie Intel, showing a level 20 PlayStation 4 player having all of its unlocks and levels on the game’s PC version. 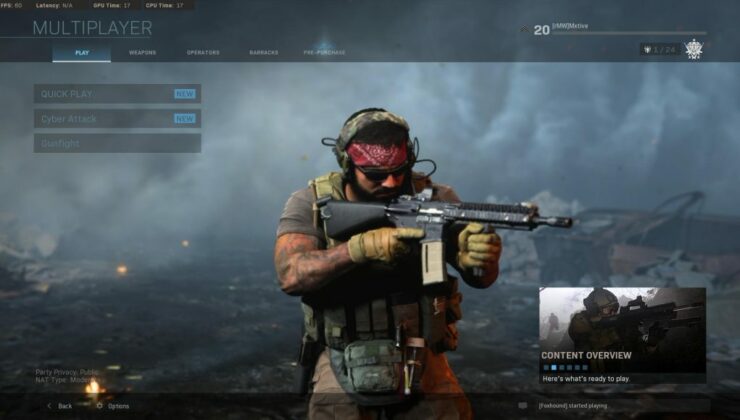 Call of Duty Modern Warfare is the first Call of Duty game to support crossplay, and from the looks of it, cross progression as well. The shooter is slated for a release on PC, Xbox One and PlayStation 4 next month on October 25.