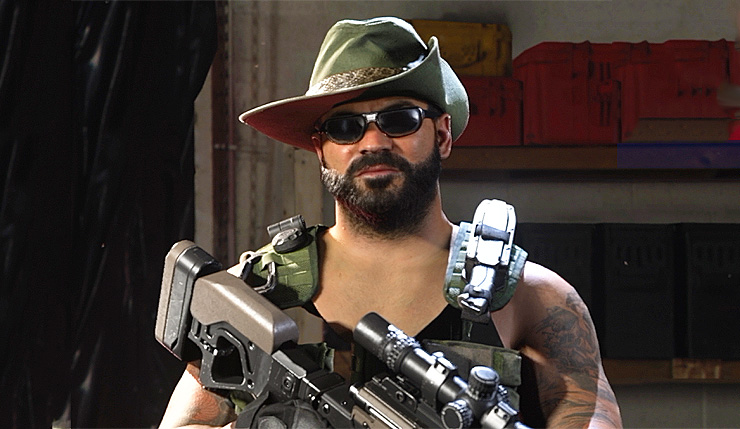 Are you a Call of Duty: Modern Warfare player concerned about the devastating wildfire situation in Australia? Well, there’s an easy way to donate to the ongoing recovery efforts, as Activision and Infinity War have announced that 100 percent of the proceeds from the game’s Outback Pack will go toward Australian relief until January 31.

As part of our efforts to help provide relief toward the devastating bushfires in Australia, we're donating 100 percent of Activision's net proceeds from each purchase of the "Outback Pack," which we've renamed the Outback Relief Pack, across all platforms through January 31st. If you've already purchased the Outback Pack, thank you. Your purchase will be count toward the donation. From everyone at Infinity Ward, Call of Duty, and Activision, thank you for your consideration. Our hearts go out to all those who have been affected.

As alluded to in the message above, the Outback Pack already existed, and it was actually Call of Duty fans who suggested money go toward Australian relief efforts. Thankfully, Activision agreed it was a good idea. The Outback Relief Pack costs 1,800 CoD points (around $20) and includes the Bushranger operator skin, a koala charm, and a variety of other cosmetics.

For those who haven’t been following the news, Australia is dealing with some of their worst wildfires in decades, with much of the outback engulfed in flames. 28 people have lost their lives, thousands of homes have been lost, and 7 million hectares of forest has been destroyed. Firefighters are still struggling to contain the flames and the disaster will cost Australia billions. If buying Call of Duty DLC isn’t for you, but you still want to help, you can donate directly to the Australian Red Cross.

Call of Duty: Modern Warfare is available now on PC, Xbox One, and PS4.