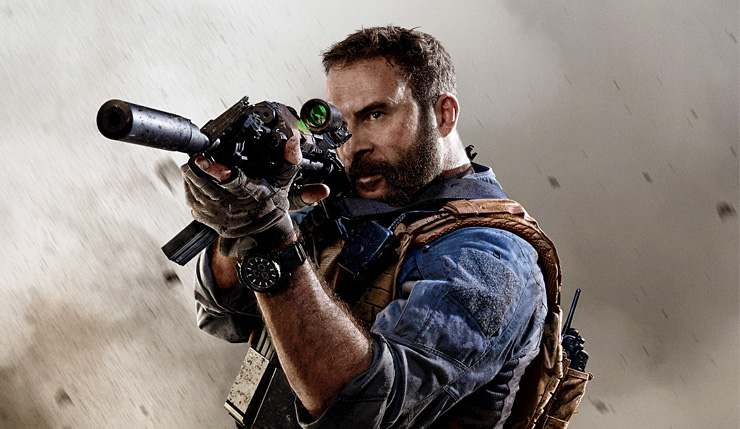 The new footage, which is available in 4K resolution below, focuses on the Modern Warfare multiplayer modes and it showcases 5 different modes and 5 multiplayer maps.

We’re back with more multiplayer gameplay! Captured in 4K on PlayStation 4 Pro, this gameplay includes 5 different game modes across 5 multiplayer maps, including one night variant!

Don’t miss out on all the action! Pre-order Call of Duty Modern Warfare now and get open beta early access beginning on September 12, first on PS4.

Alongside the multiplayer modes, Modern Warfare will feature a single-player campaign that will make players question their morality.