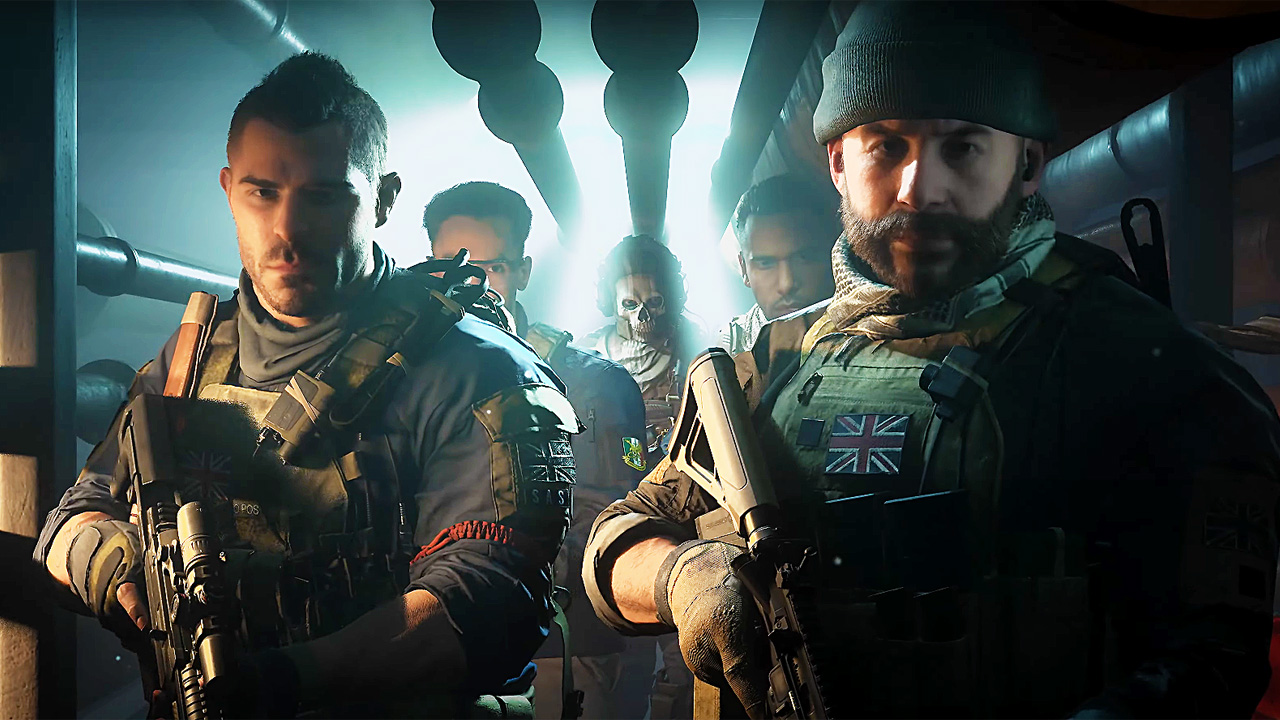 In recent years, Call of Duty reveals have slipped further and further into the year, but it seems Activision is eager to show off Call of Duty: Modern Warfare 2. They’ve already confirmed an October release date, and now they’ve dropped a first gameplay trailer. As previously teased, Task Force 141 is returning, with favorite characters like Captain John Price,  Simon “Ghost” Riley, John “Soap” MacTavish, and Kyle 'Gaz' Garrick back in the saddle. A new face, Mexican special forces colonel Alejandro Vargas, also joins the team. Overall, it looks like classic Call of Duty, with a globe-trotting story, plenty of intrigue, and some unique new gameplay scenarios. The trailer also seems to hint the rumors that swimming would be added to the game were in fact correct. You can check out the trailer for yourself, below.

Call of Duty: Modern Warfare 2 drops players into an unprecedented global conflict that features the return of the iconic Operators of Task Force 141. Infinity Ward brings fans state-of-the-art gameplay, with all-new gun handling, advanced AI system, a new Gunsmith and a suite of other gameplay and graphical innovations that elevate the franchise to new heights. Modern Warfare 2 will launch with a globe-trotting single-player campaign, immersive Multiplayer combat and a narrative-driven, co-op Spec Ops experience.

Pre-orders for Call of Duty: Modern Warfare 2 are available now, with everyone who puts their money down getting access to the open beta. Activision has also confirmed that, despite their pending sale to Microsoft, PlayStation owners will still get 5-day early access to the beta. Of course, various versions of the game will also be offered, including a $100 "Vault Edition." Here’s what you can expect from them: 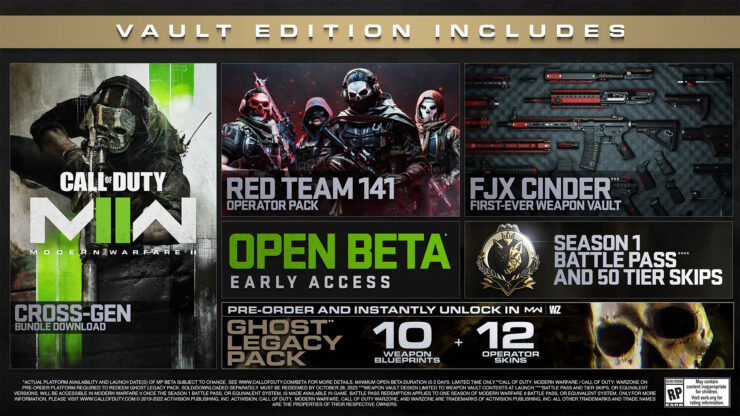