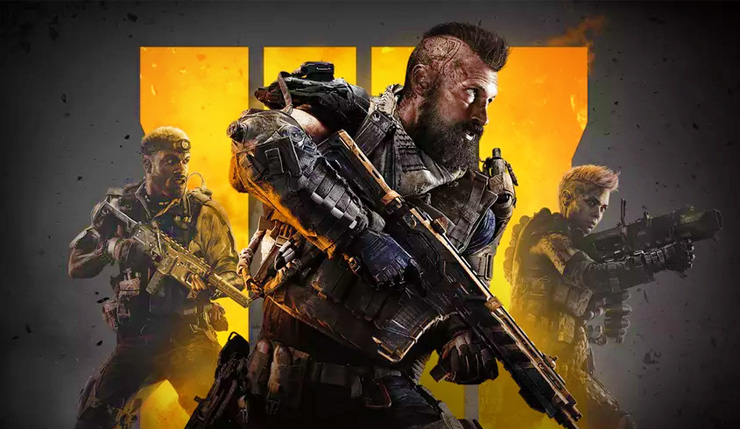 Call of Duty isn't a series known for changing things up much. After Advanced Warfare introduced wall-running and more dynamic aerial maneuvers, all of the other Call of Duty titles pretty much followed suit afterward. Last year's WWII was obviously a step back into the trenches, and with Black Ops 4 on the horizon, fans were wondering how the gameplay would change for this new iteration.

If you're joining from Treyarch's last game, Black Ops 3, then yeah, there's a fair few new features to get to grips with - the lack of a double jump just being the first of many. Though that's not to say it's a bad thing - Call of Duty: Black Ops 4 feels more like a Call of Duty game of yesteryear, with enough new features to make it a unique step forward for the series. 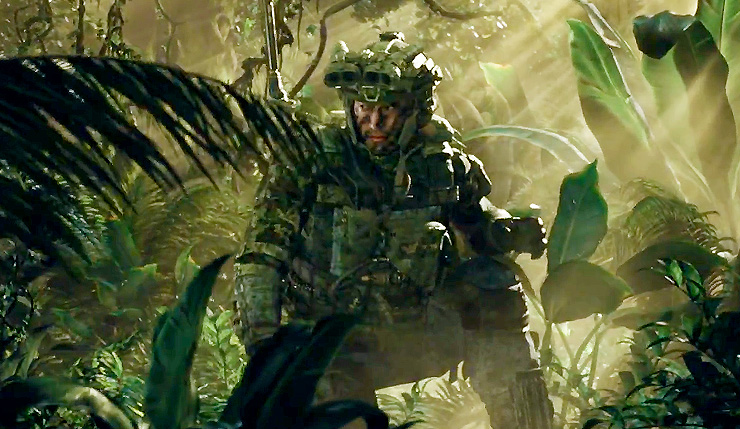 The most obvious new feature - or, omitted feature - is the lack of a double jump, wall running mechanic, or boosted slide. To be clear, you still get a slide, but this one is a bit slower and won't take you as far.

In general, the pace of games, thanks to these changes, is slower, but more methodical. Entry points in maps are more obvious, and you can predict enemy movement better - most of the time. It means being aware of your environment, and locking down areas with your team is more important than ever. Your minimap even shows visibility ranges of your team - if an enemy is within their sight range, everyone will see.

It's small things like this that will force players to work as a team, even in random games of Team Deathmatch, where the strategy for many when going without friends is to simply run and gun their way through, solo.

The slower pace is reflected in your limited health, too. Call of Duty has long been known for regenerating health and is possibly to blame for why it became a standard FPS feature (along with aiming down sights) for many years. Remember the memes about hiding behind a crate to heal a bullet wound? I sure do. But now, you actually need to, well, heal yourself. 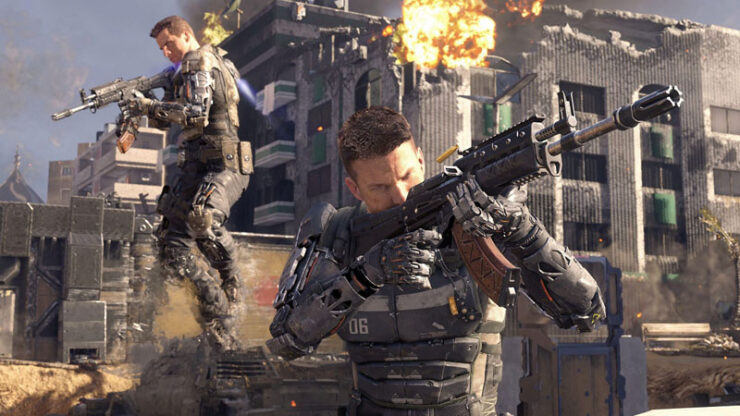 Your L1 button is no longer a secondary grenade, and instead is a health item which has a cooldown timer. When used, you'll start to regain your HP, fairly quickly, but you can't take damage again immediately after or anything.

Running and gunning through stages is discouraged too. You can't just run through with shotguns anymore expecting to blast away most foes with a single shot. Shotguns are now a secondary weapon again and feel much, much weaker than before. A big shame for me, as running through as quickly and silently as possible with a shotgun is my favorite free for all strat.

But the emphasis on teams is present throughout the game, not only with the minor gameplay changes and new game modes, like Heist, but with the Specialists too. In Black Ops 3, they simply changed which special you would be able to whip out, but now they change what kind of ability will replace your traditional primary grenade, they can have unique features such as Ruin's grapple hook (which brings back some of that vertical mobility) or just change how your character looks. 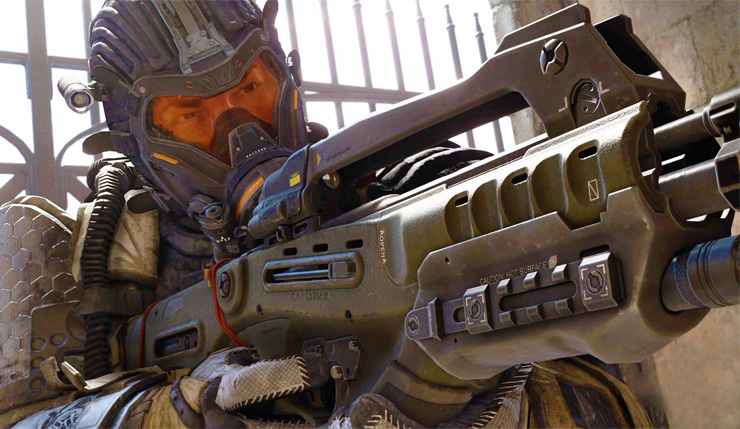 They all come with unique strategies and will allow you to do things like put down vests for your team, or heal team members. It's obviously taking some inspiration from hero shooters like Overwatch but has melded them into the Call of Duty style fairly seamlessly. It's an impressive display given how it's not too much of a jarring transition.

The changes all feel geared towards making competitive gameplay more interesting - perhaps Activision want to push the esports side of the game more than ever before - but whether the average player will appreciate them is another question entirely. For me, the game feels fine, it feels fun, but I wasn't in love with it and didn't quite get the urge to return like I still sometimes do with Black Ops 3. But time will tell if Black Ops 4 can bring back the magic the series once had.

Ahead of the October 12th launch, there'll soon be beta tests for the Battle Royale inspired Blackout mode. That may be the biggest innovation in Black Ops 4 and a decisive factor for many customers. Meanwhile, below you can find Keith's rundown of the PC Open Beta from a technical standpoint.