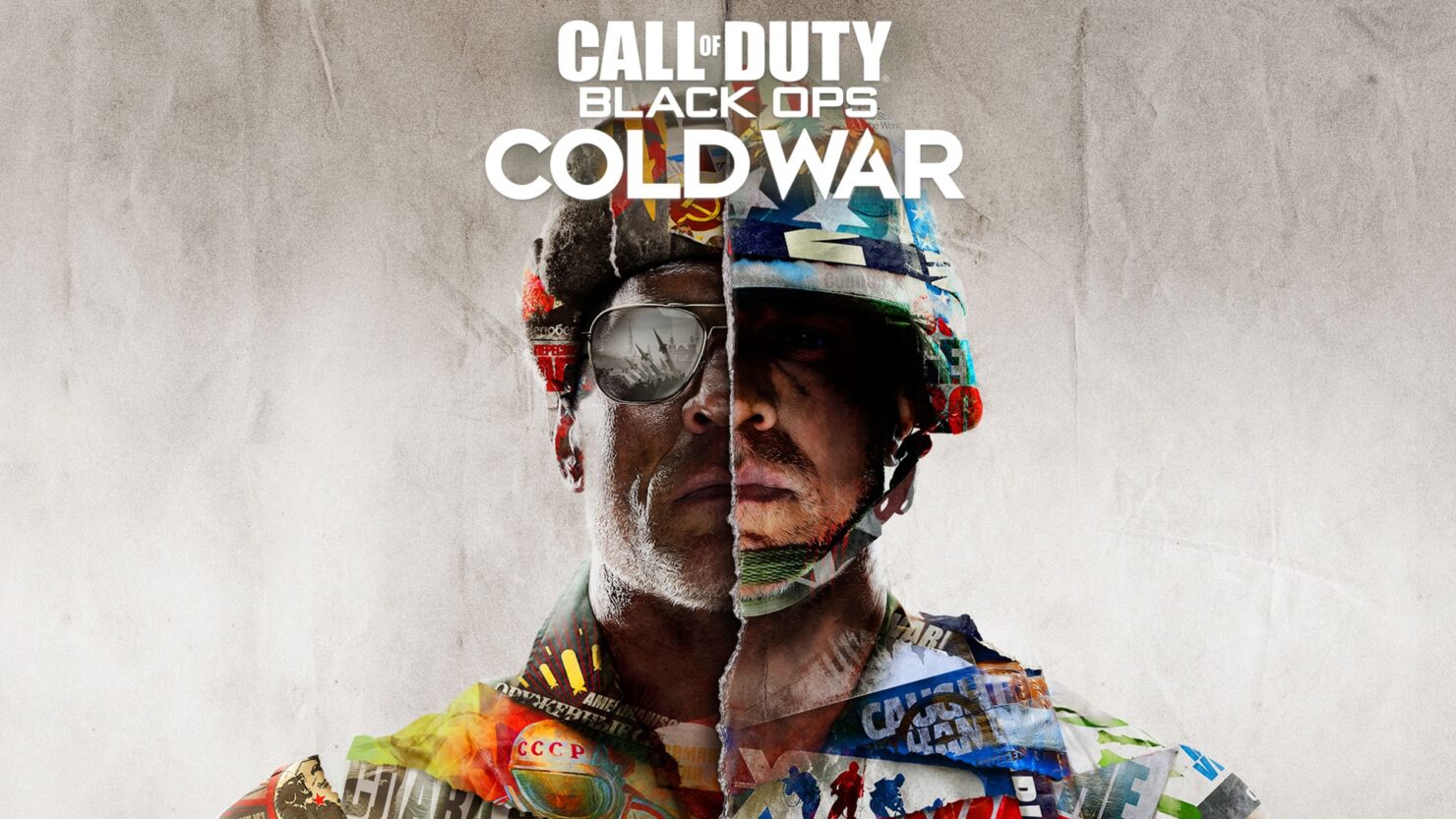 The new video, which can be watched below, provides a quick look at the game's ray tracing support, offering a quick comparison with ray tracing turned on and off.

Call of Duty: Black Ops Cold War is this year's entry in the series, a solid first-person shooter that all fans of the series will surely enjoy.

Black Ops Cold War is as close to true CoD as you're likely to find in recent years, for better or for worse. The campaign does branch out a little, offering you side-missions that are unlocked through evidence gathering, which is fun. It's also engaging, featuring a good number of entertaining set pieces. However, it's also insane and has way too many throwaway 'features'. Multiplayer, and the zombie mode, are both very enjoyable to play and multiplayer has been made more engaging for those who used to struggle to get massive kill streaks. However, there's no doubt that the multiplayer is seriously lacking in maps. Also, the game needs some technical polish. Still, all in all, this is still a strong FPS and one that will keep fans coming back for more.