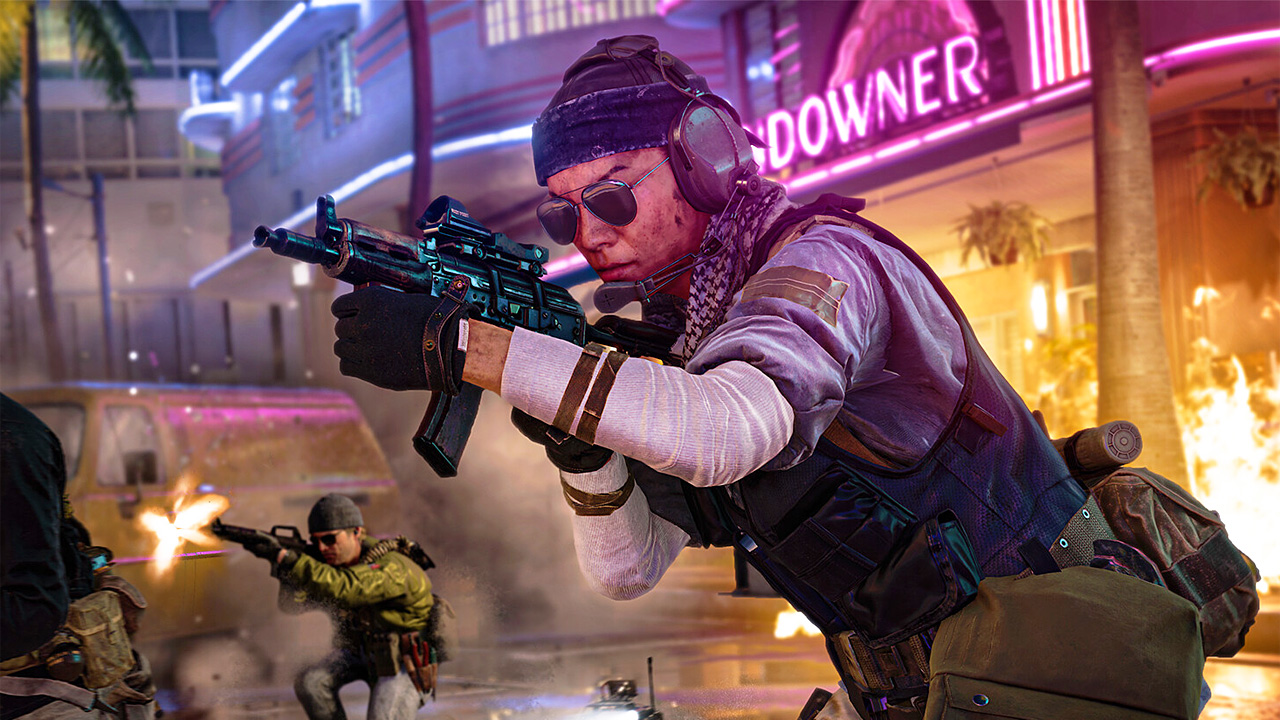 Not quite sure if you want to make the jump to Call of Duty: Black Ops Cold War multiplayer? Well, for the next week you can try before you buy, as Activision is offering access to some of the game’s multiplayer content, no purchase necessary, until Christmas Eve! The free MP access comes in two stages, with new playable modes being added next week -- get more details, below. 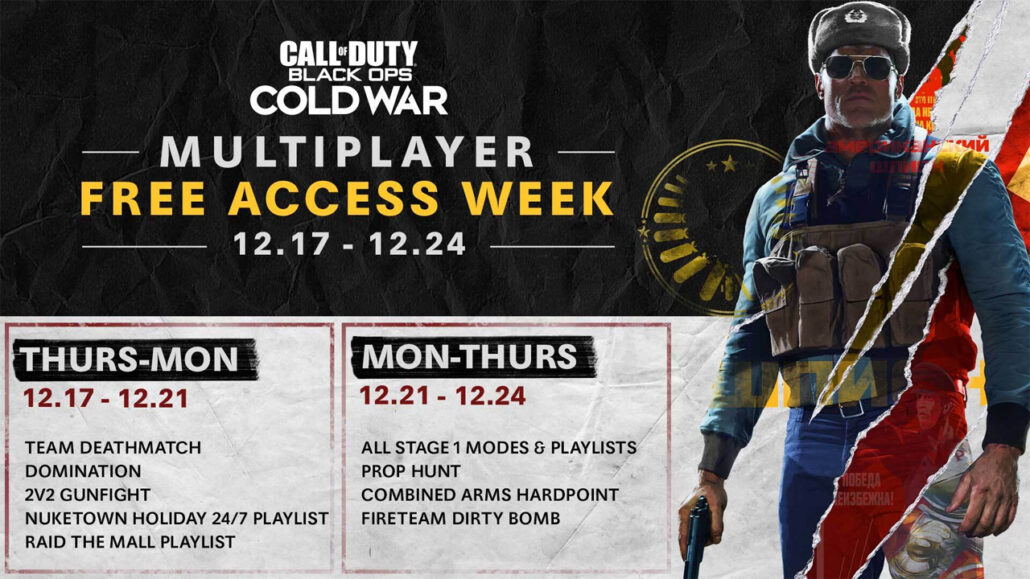 Free access will come in two stages. Stage 1 starts on Thursday, 12/17 and ends on Monday, 12/21, and includes a combination of modes new to Season One or already available since the launch of Black Ops Cold War.

Though Stage 1 ends Monday, 12/21, fear not. Stage 2 will pick right up where you left off. Not only are all of the modes from the previous stage available, you’ll also get the following:

Call of Duty: Black Ops Cold War is available now on PC, Xbox One, Xbox Series X/S, PS4, and PS5. The free multiplayer trial kicked off yesterday and will continue until December 24.