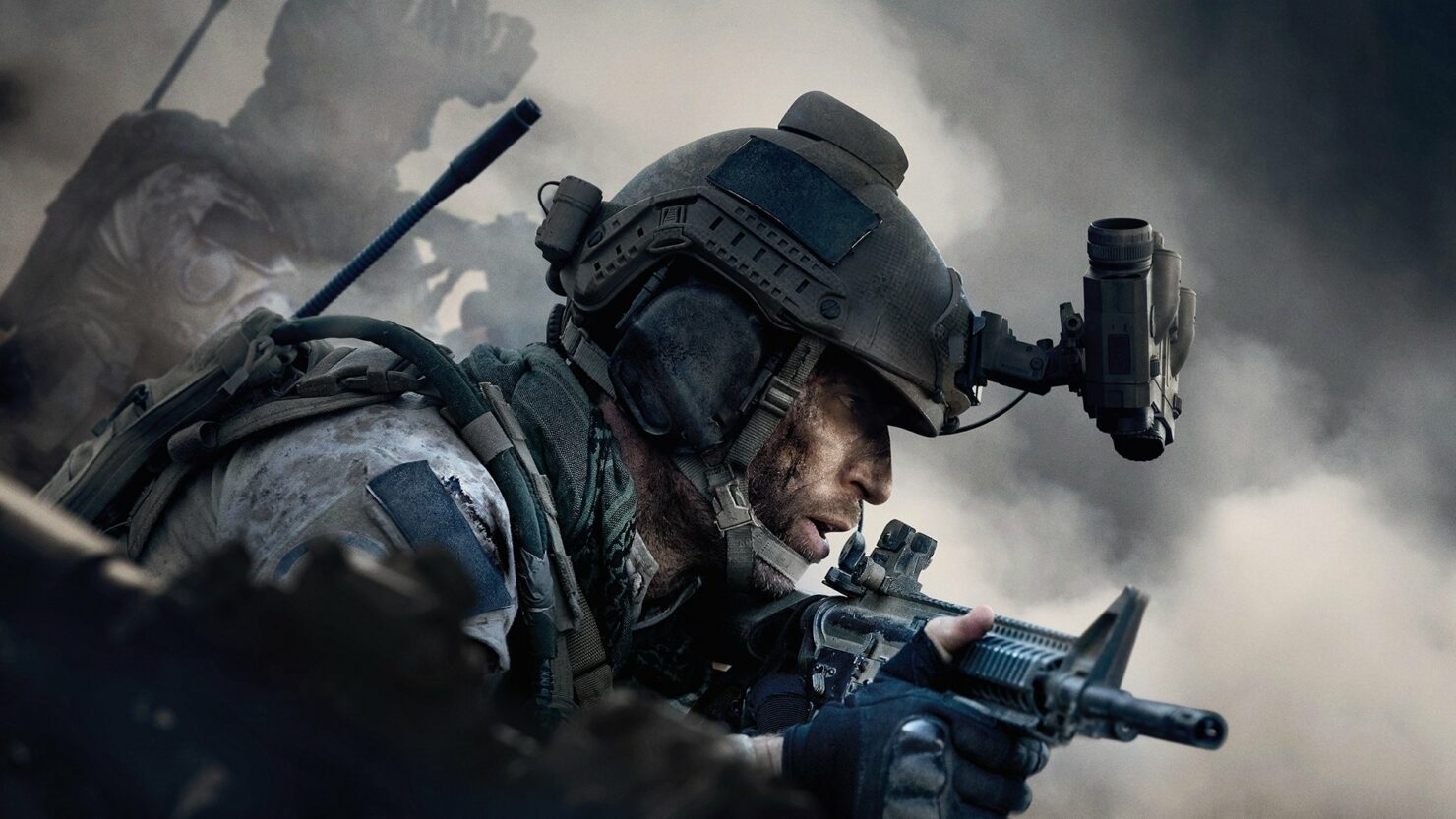 Call of Duty 2022, the next entry in the series by Activision, may release earlier than usual due to Vanguard's poor sales.

Tom Henderson, who proved to be extremely reliable in the past, recently revealed that he has heard "rumblings" that the next game could be released in October, as opposed to November, due to Vanguard's poor sales. A big Warzone update will shortly follow the game's release. The reveal will be coming this Summer.

As expected, it's looking like this year's Call of Duty title, Modern Warfare II (2022), will be revealed in the summer.

Hearing rumblings that the title could release in October due to Vanguard's poor sales performance, with a "big" Warzone update coming soon after. pic.twitter.com/3x8Qw2Eryp

Not much is currently known about Call of Duty 2022. According to rumors, the next entry in the series will be Call of Duty: Modern Warfare and it will focus on Task Force 141 taking on Colombian drug cartels. Multiplayer will feature remastered maps from the original Modern Warfare 2, and a new play mode inspired by Escape from Tarkov may replace Spec Ops or Zombie modes.

California’s Department of Fair Employment and Housing (DFEH) has filed suit against Activision Blizzard, alleging gender-based discrimination and sexual harassment at the publisher. You can learn more about the matter by going here.

The latest entry in the series, Call of Duty Vanguard, is now available on PC and consoles worldwide. You can learn more about it by checking out Kai's review.

Perhaps the softest launch in Activision Blizzard's historic FPS series, Call of Duty Vanguard shows that there's much potential for this year's entry to grow. However with the weakest Zombies mode in series history, a shortage of cosmetics and upgrades for anything save your primary loadout, and a Campaign that could've offered so much more, Vanguard is a tough sell if you're looking for anything than your next TDM fix at the moment.