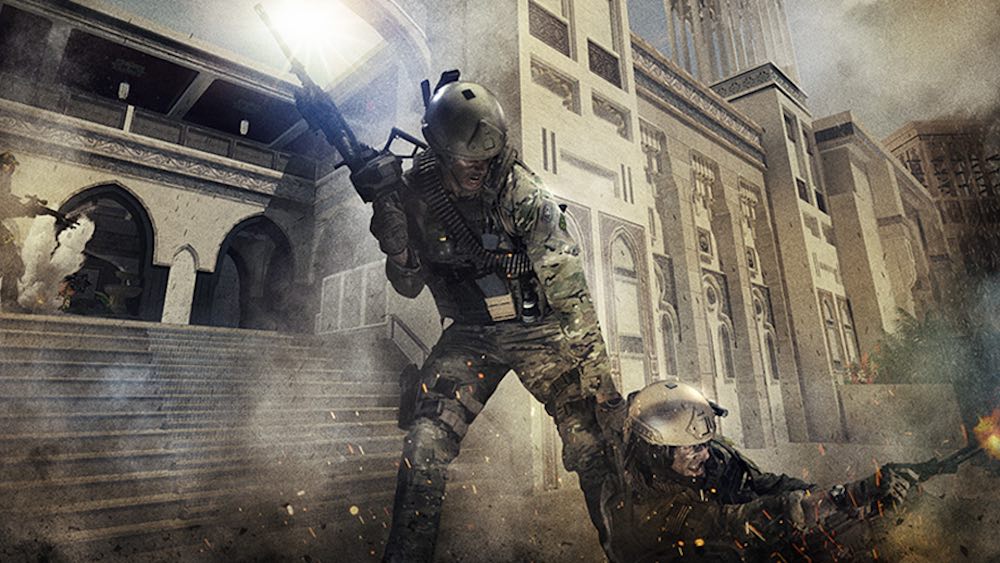 A Call of Duty 2019 campaign mode has been confirmed by publisher Activision alongside a ‘huge’ multiplayer world and co-op experiences.

The publisher confirmed the addition of a campaign for this year’s Call of Duty during its most recent financial earnings call with investors.

“This fall's launch I think is going to resonate very powerfully with our community”, Activision President Rob Kostich said. “It is an amazing game. It's going to feature an entirely new campaign, a huge and expansive multiplayer world and of course some fun co-op gameplay.”

The newly appointed President added that the team can’t wait to show off the next Call of Duty .”But from day one, we’re going to be really excited, every time we've shown this title internally it's just created a ton of buzz. Now I wish I could tell you a lot more right now, but unfortunately you're going to have to wait, but I think it's going to be really worth it. We can't wait to share it with the world.”

Following Kotisch’s enthusiasm, Activision Blizzard CEO Bobby Kotick meddled in by pointing out that, as far as he can recall, he has never seen so much internal excitement for a new CoD title.

Call of Duty 2019 is being developed by Infinity Ward, the studio behind Infinite Warfare, Call of Duty: Ghosts and the Modern Warfare series.

Back in 2014, Activision announced that the Call of Duty franchise would be moving to a 3-year, 3-studio development cycle with Sledgehammer, Treyarch and Infinity Ward taking turns in developing the next Call of Duty.