Call of Duty: Modern Warfare 3 came sprawling on 11/8/2011 and wrecked all the previous records with its huge profitable sales record. While people hardly enjoyed and experienced the superb game play a news broke out from Activision, the developers and brains behind the game regarding something that will once again lead you to a tentative countdown timer. 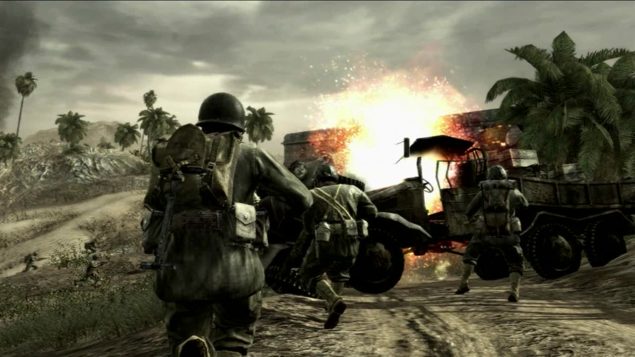 Activision announced the next day that a new Call of Duty will be coming in 2012 enthralling the gamers with another hauling experience of first person shooter games. Activision CEO Bobby Kotick said:

“As we focus on 2012, we have a strong product pipeline which features a minimum of two highly-anticipated new titles from Blizzard Entertainment, including Diablo III, and a new Call of Duty game from Activision Publishing.
As a result, we expect to deliver another year of profitable growth. I believe our unyielding commitment to excellence and our creative talent around the globe will continue to position Activision Blizzard as the leader in interactive entertainment.”

Wow! Isn’t it? Another Call of Duty in 2012. No one saw that coming next year. I hardly doubt that the folks at Activision would have knew that coming either. For now let’s stick to Modern Warfare 3 until further previews and updates regarding the next Call of Duty. Will it be the Modern Warfare sequel or something off the record like Black Ops? Stay tuned to find out.