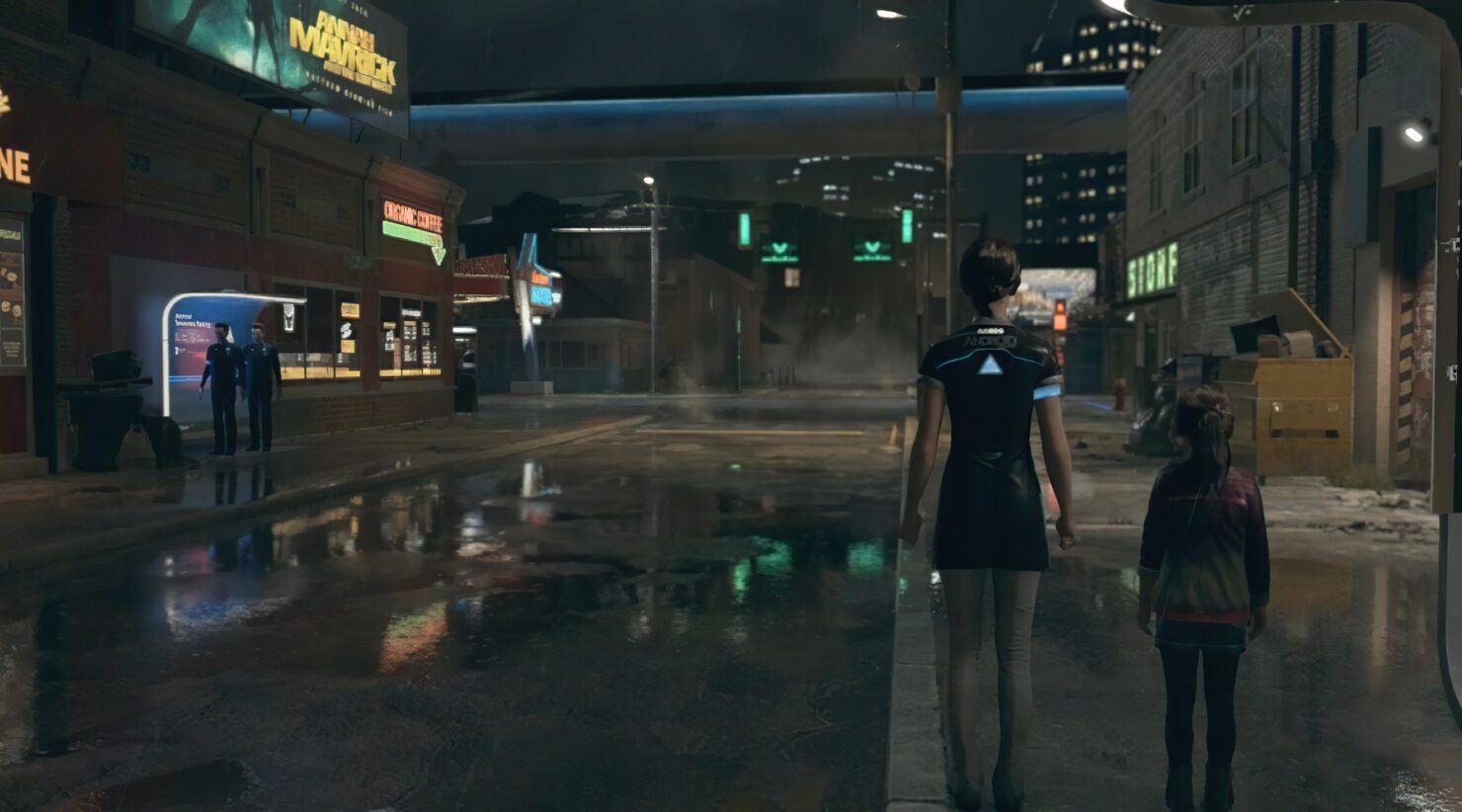 The reflections in Detroit: Become Human weren't ray traced, but those in Quantic Dream's next game will be.

As part of our exclusive and extensive interview with Quantic Dream CEO David Cage, we asked him to expand on his previous statement where he highlighted ray tracing as a 'big deal' going forward. Cage told us ray tracing will be so important that many developers may prefer having it while rendering their games at 1080p resolution rather than sticking with 'limited lighting' at 4K resolution.

Additionally, we got the confirmation that Quantic Dream will make its next games on a completely new, yet still tailor-made engine.

I believe that the next battle will be about lighting more than polycount or even resolution. In the past, the polycount was considered as the most important thing to increase visual fidelity, then resolution was the next big thing, but today, most developers know that lighting is what matters the most. Many will prefer to have ray tracing in Full HD rather than limited lighting in 4K. Ray tracing, realistic lighting and reflections, advanced shaders, optical effects and advanced image treatment are the features our R&D is currently implementing in our Next Gen engine.

There are, of course, many other features made possible by the power of the new generation of consoles, like advanced AI and physics, dynamic destruction and new animation features. Rendering is just one of the many technical challenges that developers have to face. The fact that we have our own proprietary tech is a challenge but also a significant advantage, as it allows us to develop whatever features our titles require and to tailor them to our needs.

Developing our own technology and engines has been a major part of the studio’s culture
for 23 years. We always used proprietary technologies for all our titles, initially because
there was no off-the-shelf middleware available. Today, we continue to create our own
tech because we feel it contributes to making our games visually unique. We also have
specific needs regarding cinematography and pipelines, and we want to keep control of
the most advanced features. The team really likes this control over the tech: we can have an idea about a new feature and decide to implement it without needing anyone else’s support. So yes, all our next titles will feature our tailor-made and completely new engine.

Check back tomorrow to read the full interview with David Cage about Quantic Dream's multiplatform future, the studio's partnership with NetEase, and much more.