EPIC Games's, Polish developer, People can Fly has revealed some details about its newest FPS game, BulletStorm. Slated for a early 2010 release on the PC, PS3 and Xbox 360, Bulletstorm will be a rather unusual experience for the traditional FPS enthusiast.

This is greatly due to BulletStorm's revolutionary gameplay which focuses on enviromental exploration as well creativity. Whereas a traditional FPS game focuses on precision and skill alone, BulletStorm awards players based on how creatively you kill an enemy. The game will also have numerous unique weapons such as the flail gun and allow players to install various upgrades.

The game features Grayson Hunt who is part of peace-keeping team known as Dead Echo. Later on he leaves the team and  becomes a space pirate on the planet "Stygia" 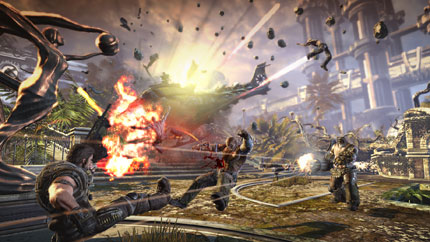 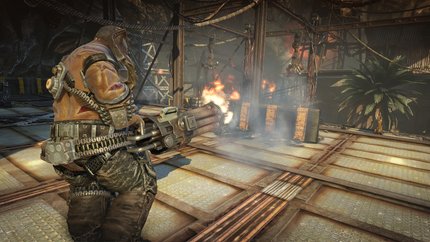 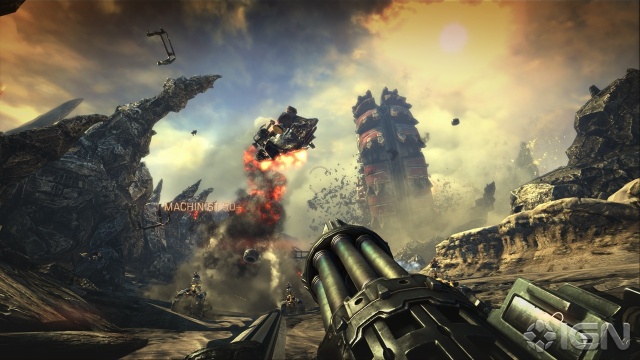 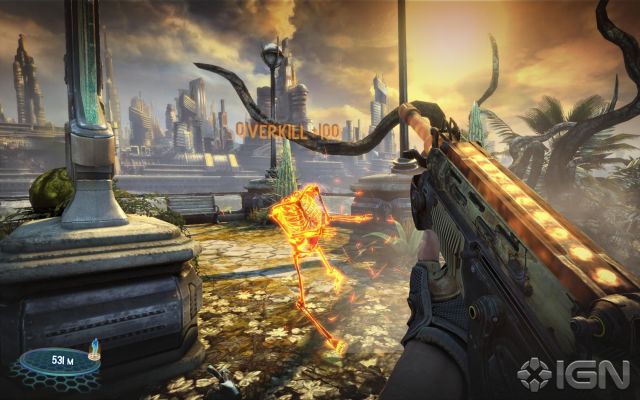