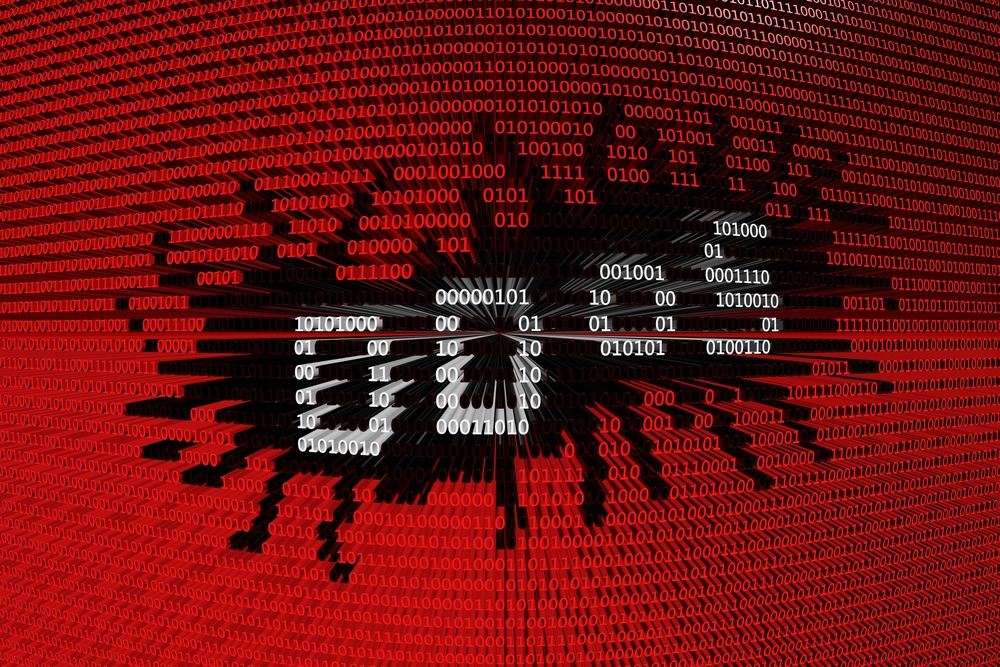 The end of 2016 was all about Mirai malware, DDoS and botnets. Remember the November attack that hijacked over 900,000 routers in Germany, affecting over a million Deutsche Telekom customers? "We believe that influence was exerted on the routers from outside," a Deutsche Telekom spokesperson had said at the time. Apparently, it was a British man who had unintentionally launched this cyberattack on the telecom giant.

Using the "Peter Parker" and "Spiderman" monikers online, the 29-year old has pleaded guilty to launching coordinated attacks powered by the Mirai malware. The hacker claims that he had acted on behalf of a Liberian telecommunications company, however, it wasn't his or the company's intention to disrupt internet connectivity for nearly a million users.

Receiving a fee of $10,000 and hoping to have a "good start into married life," the hacker explains that the Liberian telecommunications company had not asked him to hack Deutsche Telekom. He was commissioned to create a Mirai-powered botnet with which they could have knocked down a competing business in the country with future attacks [Relevant: Details of Mirai-powered attacks]. The Deutsche Telekom Mirai attack had come only a month after the Mirai source code was leaked online.

Some have identified this hacker as Daniel Kaye, a 29-year-old who grew up in Israel. The unnamed guilty says he has only done "a couple of programming courses" and had hired someone else to help him cover his traces online. The German reports suggest that Kaye pleaded guilty on Friday in the Regional Court of Cologne and says that he regrets his actions. He added that he wanted to marry his fiancée and needed money to have a good start. Kaye claims that he only found out about Deutsche Telekom consumers after he saw reports in the media that hundreds of thousands of routers had switched off in Germany.

At the time of the attack, Deutsche Telekom had said that the "malware was badly programmed, it didn’t function properly and didn’t do what it was meant to do. Otherwise the consequences of the attack would have been a lot worse." November's attack had cost the Bonn-based company over €2m, affecting nearly 1.25 million customers.

Definitely not a good start into his married life, as reports suggest the suspect faces between 6 months and 10 years in prison, expecting his sentence on July 28.

Sprint and T-Mobile Back In Merger Talks, Deutsche Telekom To Get Stake