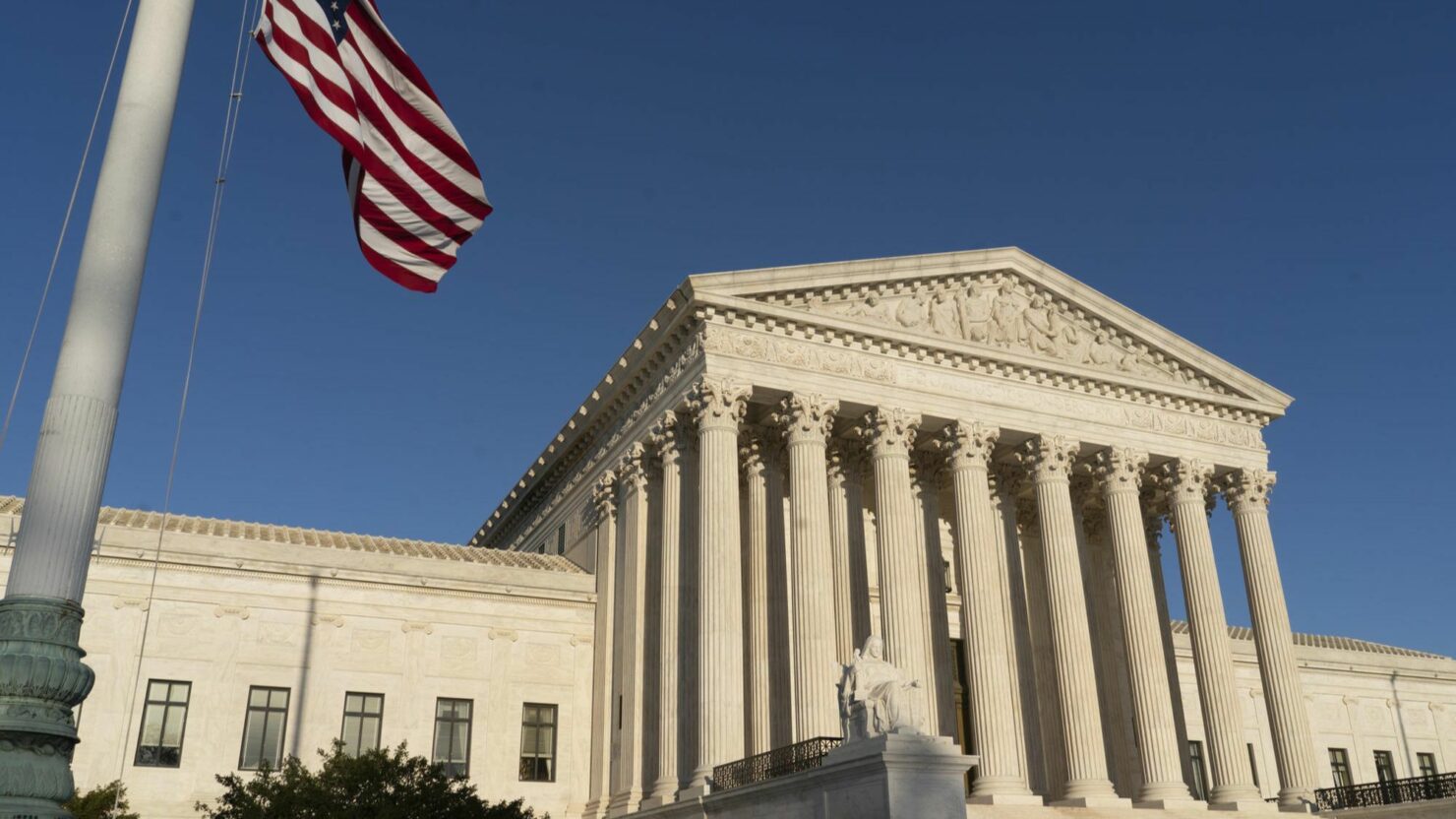 Today the U.S. Supreme Court ruled 5-4 to reverse a 1992 ruling that mandated states could only tax e-commerce if the retailer in question has a physical presence in the state. So if popular computer hardware vendor, Newegg, did not have a warehouse or hub in your state, you could buy a video card and pay only for the product and shipping costs.

All that is soon to change as today's landmark reversal gives states the authority to start demanding their fair share of internet sales tax. The Federal Government estimates this to be as much as $13 billion annually. For instance, South Dakota is hoping to collect as much as $50 million per year which is still fairly noticeable for a state that only collects $1.5B in total revenue per year. A nice 3% boost to a state's budget can do a lot of good if used wisely..

The suit was brought before the Supreme Court as "South Dakota v Newegg, Wayfair, and Overstock". Noticeably absent is Amazon which has been collecting tax in every state for some time now, perhaps because Jeff Bezos saw this coming and wanted to be ahead of the curve.

That is probably why stock for Overstock (NASDAQ:OSTK) dropped a whopping 7% today while Amazon's (NASDAQ:AMZN) slight 1% drop was in-line with the industry as a whole. That drop eliminated all the gains Overstock enjoyed after it started accepting Bitcoins a few weeks ago which the e-tailer claimed increased sales by over 10%. Wayfair (NYSE:W) did a bit better today with a mere 1.6% drop which raises questions as to how their stock dropped an initial 8% yet managed to recover while Overstock did not itself recover through the day.

Newegg is not currently publicly traded so no impact can be measured there for now.

"We see limited impact on Amazon," Baird Equity Research researcher Colin Sebastian said in a memo, adding, "medium-sized merchants that do not already collect sales tax in most U.S. states will be most exposed to today's ruling."

The bottom line is that today's ruling merely paves the way for states to start to demand tax payments from online retailers. This makes the timeline and potential impact on businesses like  Wayfair and Overstock harder to predict and thus model into future earnings predictions.

Stay tuned as some states can be counted on to move swiftly with today's new ruling.